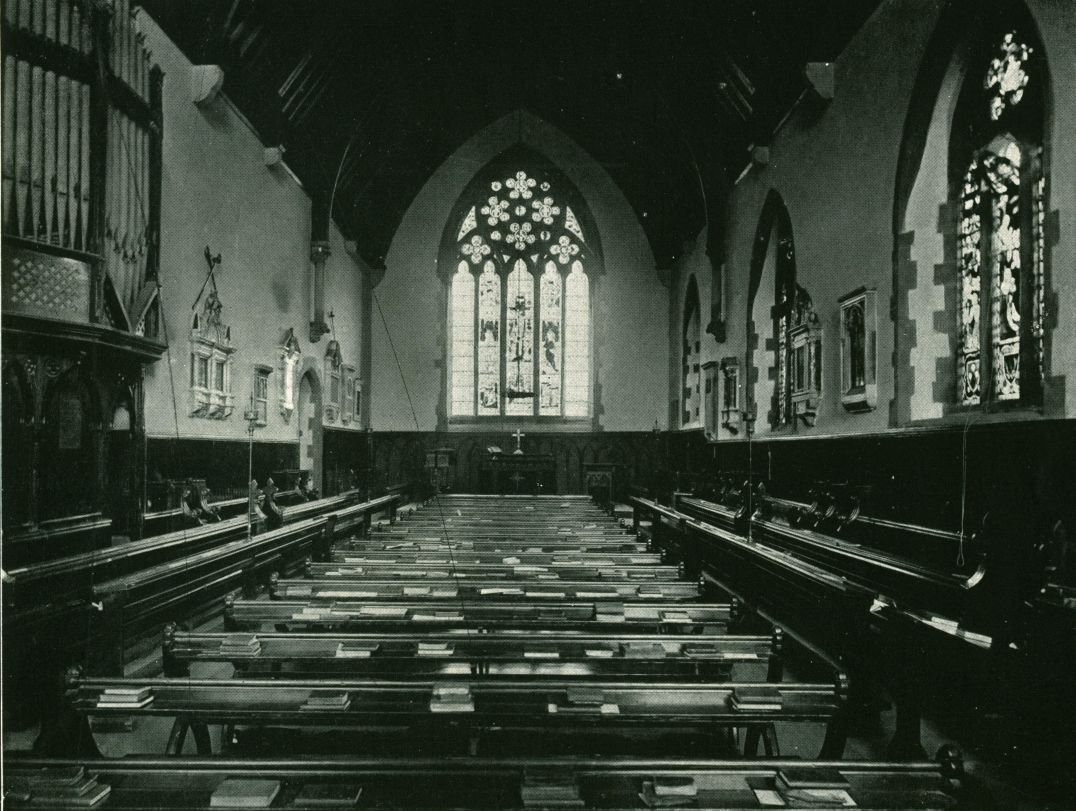 The opening of the Brighton College Chapel

To mark the anniversary of the opening of Brighton College's Chapel in 1859, College Archivist James Harrison takes us on a tour of the history of this now beloved College building.

It had always been the intention of the College Council and Principals to build a Chapel when the funds were available, and attempts were made throughout the 1850s to raise money through subscriptions towards it. By April 1858 the Council was ready to raise the money required, and ask for a plan of the proposed Chapel.

The Chapel was built according to plans by George Gilbert Scott, the architect of the Main Building. As with Scott’s designs for the Main Building, the School Council asked Scott to make all possible reductions to his design for the single-cell Chapel. There was therefore a minimum of carving and neither stained glass nor coloured marble. Several documents from the time show that there was also a reduction in the quality of the materials used, to further bring down the price.

Building began in the first week of February 1859, with the opening service taking place on September 27th of that year. At the time of opening, work was still in progress on the west wing.

The 1859 building comprised the nave of the present Chapel, extended another bay to the east. The current east window is the original one and was removed to its present position in 1922. There was a door on the north side, not far from the altar, and the main seating were benches facing east, towards the altar. A west entrance was not added until the 1922 enlargement.

The 1959 Brightonian provides us with a short account of the 1859 opening service, which began at 11.30am. The service began with the Principal, the Rev. John Griffith, reading the morning service, followed by two pupils reading the Lessons. The service included the following: Venite, Te Deum, Jubilate, Anthem “In Jewry”, and the Hymn “This stone to Thee in faith we lay.” The singing, thought it had no instrumental accompaniment, is described as doing credit to Mr Ingram, the music master. The Lord Bishop of Grahamstown, Dr. Henry Cotterill, who had served as the second Principal of the College, gave a sermon, using a text from St. Matthew. The Chapel’s first Communion service followed, celebrated by the Bishop of Chichester, assisted by the Bishop of Grahamstown.

This was followed by an “elegant” luncheon, served to 120 guests in the Hall of the College. This was prior to the construction of the dining hall, and what exactly constituted the Hall in this period is uncertain. The day was completed with a variety of sports events.

In 1923, the Chapel took on its current shape, with the dedication of the Chapel’s extension on Commemoration Day. The extension was added to honour the Old Brightonians who fell during the First World War. 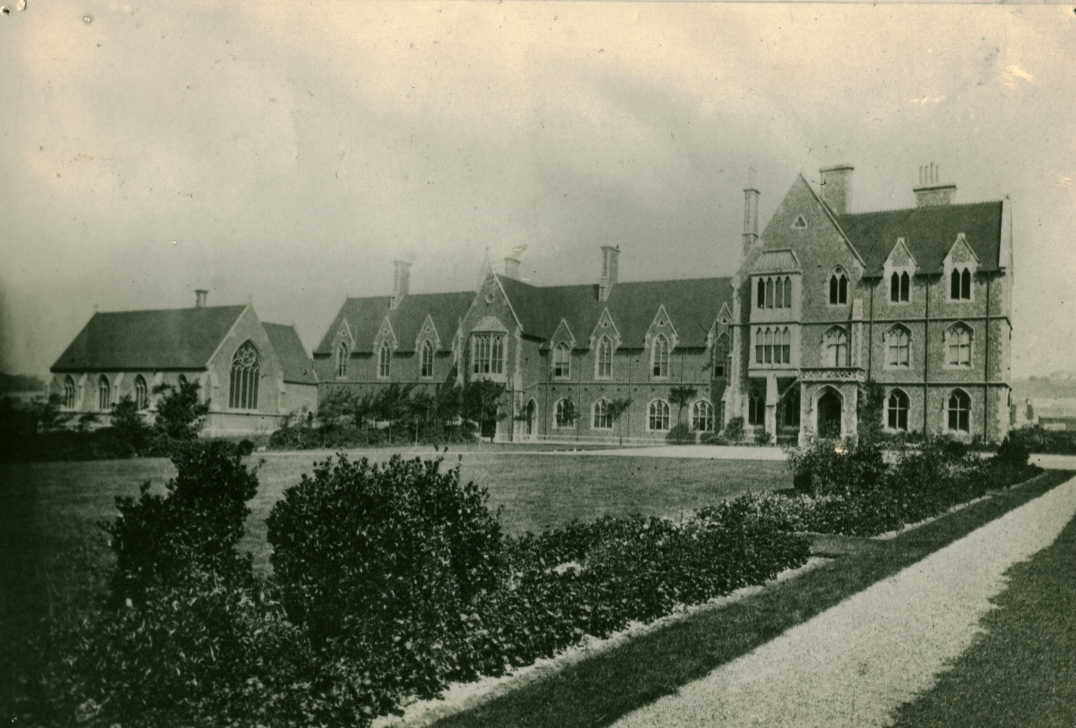