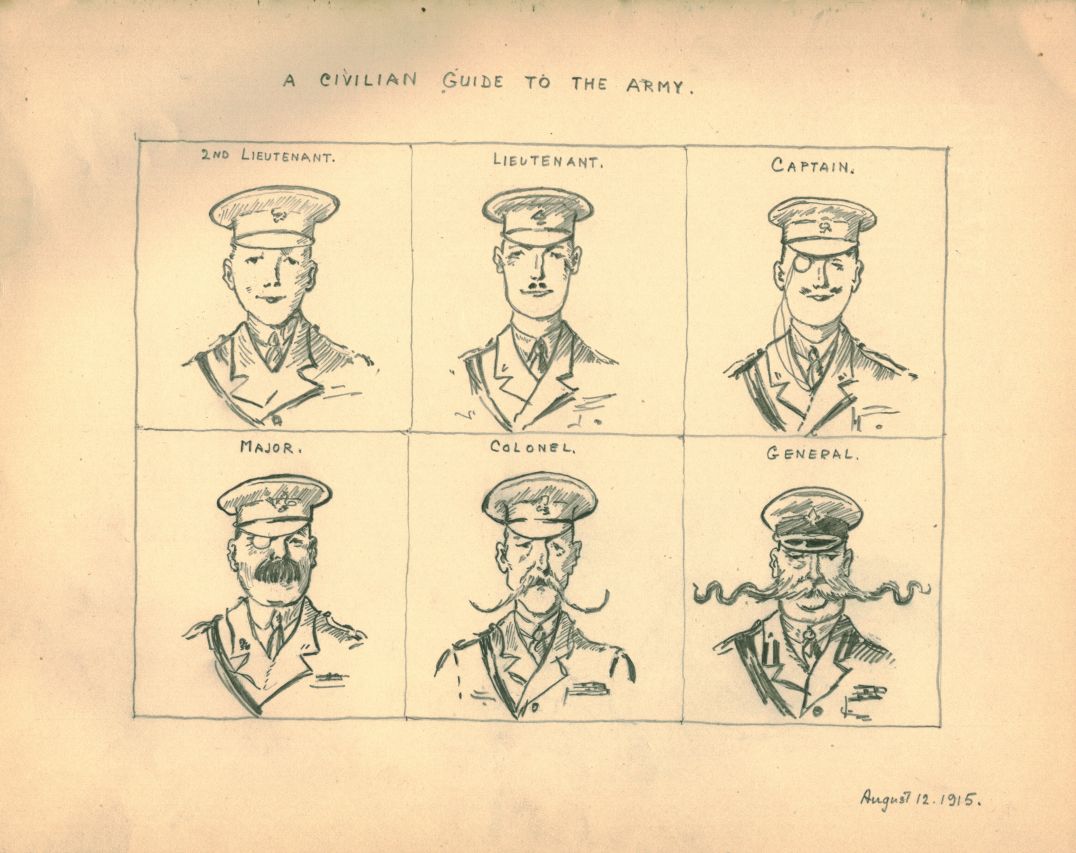 Dorothy Fenwick: The story behind the name "Fenwick House"

Fenwick House owes its name to Dorothy Fenwick (1890 – 1971). Dorothy was a very popular and efficient matron and devoted to the College for most of her life. In 1929, Miss Fenwick came to be Matron in Stenning House, where the Rev. T.H. Flynn was housemaster. In 1931, she moved to School House, first under Canon Dawson, and later under Lingard Stokes, whom she followed to Bristol House in 1936. When, in 1940, a Junior School was established in Bristol under Stokes’ command, she stayed and looked after the small boys with great skill and affection, until 1945. Not wishing to move to new premises, she remained in Bristol when it was re-opened as College boarding house under R.E. Lester.

In 1947, Fenwick retired and took a flat Walpole Terrace. Despite her retirement, she did not really leave the school and continued to spread her influence for good from her nearby home. Dorothy regularly attended Chapel and most College functions and was a mine of Brighton College history. She was particularly interested in her reminiscences of people like Canon Dawson, ‘The Old Chief,’ whom she knew in his last years, and whose character fascinated her, summarising him as a remarkable man. Dorothy Fenwick remained at Walpole Terrace until her death, on 2nd December 1971, at the age of 81, still close to the School she had served so well.

She was commemorated in an obituary within the January 1972 Brightonian Magazine, describing her as having ‘a great gift of friendship besides being one of the most amusing women one could meet.’ ‘She was beloved by generations of Old Boys who came from the ends of the earth to visit her bringing their children with them.’ Dorothy is described as knowing most people connected with the school, and to the end attracted Brighton College people to her. A particularly high piece of praise for Dorothy’s impact on the School is that ‘each succeeding headmaster knew her great value to the place she had served so well.’ The obituary salutes Dorothy ‘for the kindness and gaiety that she has shown to generations of Brightonians.’

‘Enthusiasm, happiness, compassion, kindness, generosity, beauty, and laughter – Dot gave us all these.’

A notebook, that belonged to Dorothy from 1911 to c1914, is now located in the school archive and includes several poems and short stories, and a number of beautiful, and often humorous, illustrations. This notebook highlights beautifully, that in addition to being a greatly respected and beloved person, Dorothy was both literarily and artistically talented.