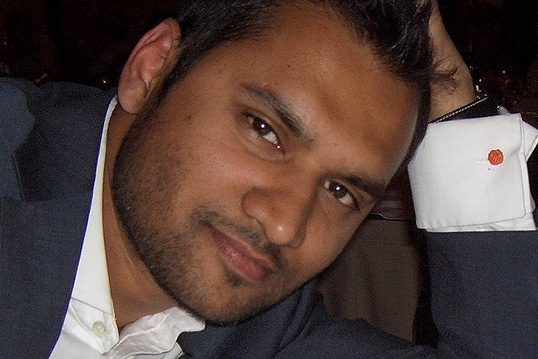 Ayan is one of four doctors to feature in a new BBC1 series that takes four GPs out of their surgeries and on to the streets of Britain to diagnose the public wherever they happen to be - on the street, out shopping, in the office or on the bus home.

The series goes out on Thursday January 11th at 7pm for an 8 week run.