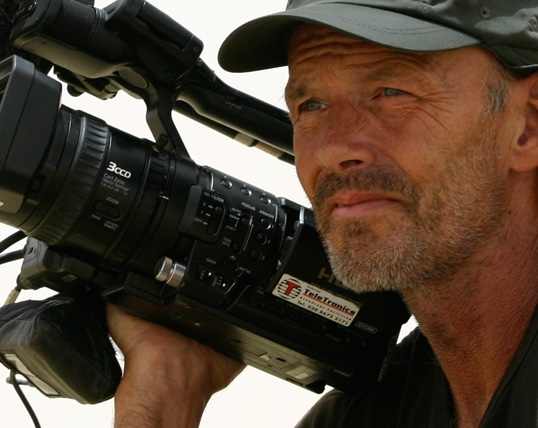 "Embedded with Lima Company of the Royal Marines during a six-month deployment in Helmand Province in Afghanistan, award-winning documentary filmmaker Chris Terrill reports on what it is really like to work in one of the most dangerous locations in the world."