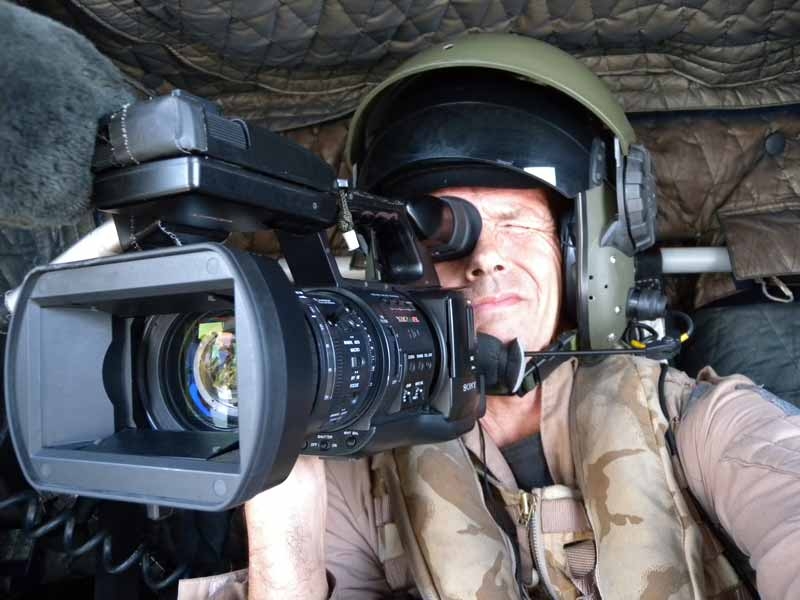 I have just spent six months at sea with the Royal Navy to make a prime time series for Five.

The series "Royal Navy: Caribbean Patrol" starts on Monday, Feb 7th at 21.00 on Channel Five.  It is a five part series about HMS Manchester's six month patrol to the Caribbean on counter narcotics duties as well as disaster relief work after hurricane strikes.

Most of the time was spent trying to hunt down cocaine smugglers:  A frustrating cat and mouse game but one that did eventually prove successful for the British destroyer when it stalked and intercepted a suspect vessel at night that was carrying $16 million worth of pure cocaine.  Soon after that we were diverted to St Lucia that had just been struck by hurricane Tomas that caused killer mudslides and floods.

An eventful deployment - all captured on film!