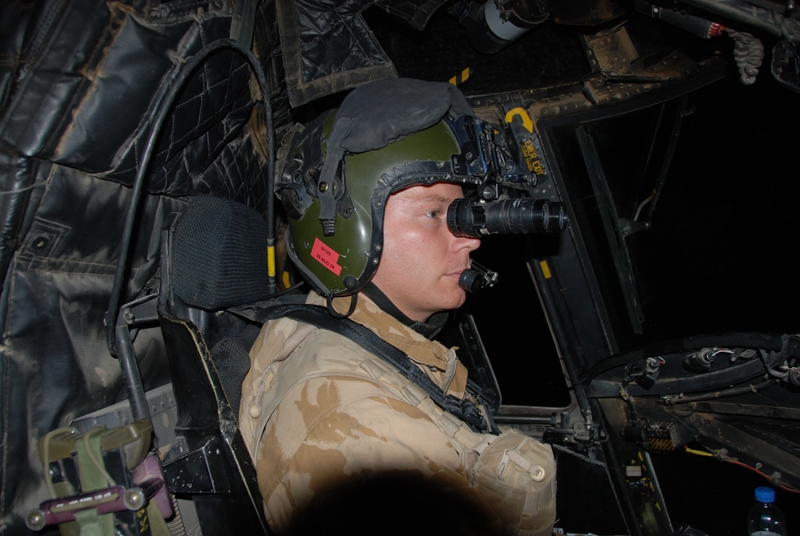 The Association is extremely proud to report that on 19th March 2010 Flight Lieutenant Marc Heal (OB. 1994-98), currently stationed at RAF Odiham in Hampshire, was awarded the prestigious Distinguished Flying Cross (DFC) for his actions whilst on operations in Afghanistan in July 2009.

As the Captain of the Chinook helicopter Immediate Response Team (IRT) aircraft during Operation PANCHAI PALANG (Panthers Claw), based at Camp Bastion he commanded 8 IRT missions and was regularly tasked into areas with a very significant enemy threat.

He consistently demonstrated exceptional levels of professional ability combined with unflinching courage throughout, successfully extracting 29 casualties from the battlefield and delivering them into medical care. Throughout this most intense operational period, his superior flying skills, inspirational command of his crew and calmness under fire set an outstanding example of gallantry, professionalism and courage that undoubtedly saved lives.