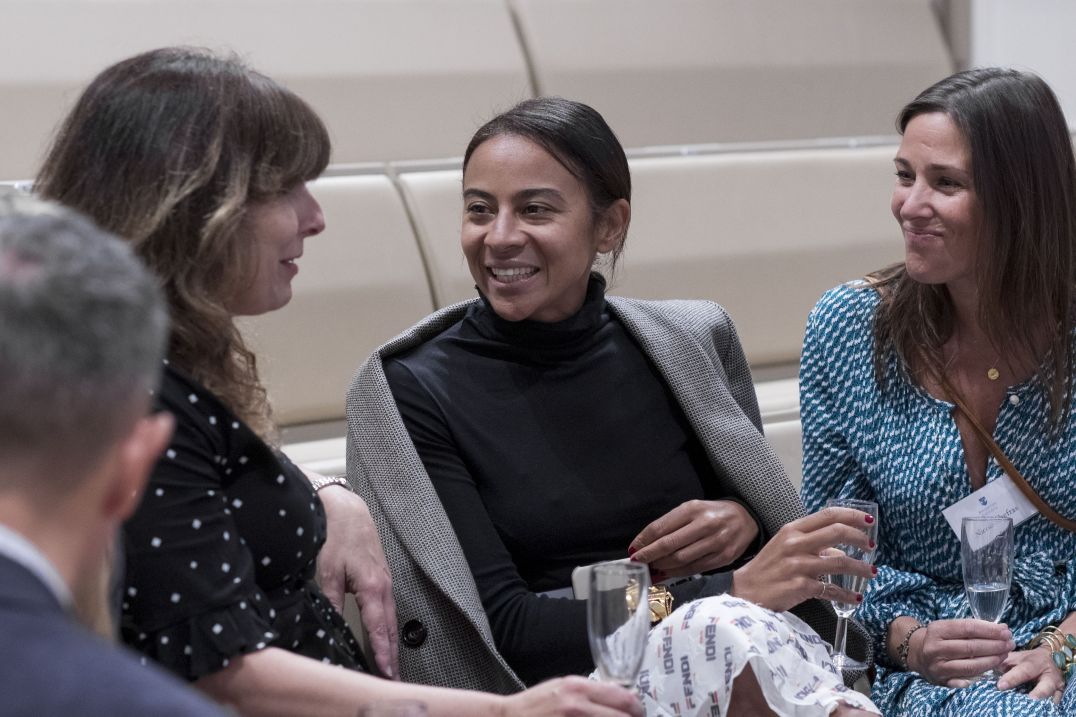 It was wonderful to see so many Old Brightonians back at the College for our 30-year reunion dinner on Saturday 5th October.

It happened to be held on the same afternoon as a 1st XI rugby home match, so a number of the group cheered the boys home to a victory, before heading to the Smith Café to catch up with former teachers Oliver Smyth, Tony Whitestone and John Prideaux over teas and coffees.

The guests were then given a tour of the College (some seeing it for the first time again in 30 years!) from prefects Michelle and Hattie, before being treated to a piano recital by Jeffrey, a member of the 4th form.

We then headed to the dining hall for a delicious 3-course dinner, and speeches from JP Carpenter – who was instrumental in organising the day, Second Master Steve Marshall-Taylor and Tony Whitestone. It was lovely to see everyone catching up after so long, and there was much talk of doing it all again next year!

Thank you so much to JP, for all his help in bringing the group together, and for everyone for coming along. It was great to see you all!

More images of the event can be found on Brighton College Connect.