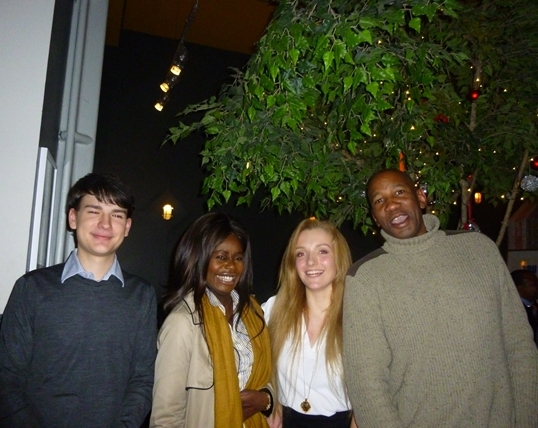 We returned to the Jones Family Project in Shoreditch for our City Networking drinks, one of the many projects run by OB and serial entrepreneur Duncan Watts (Ry. 1979-84).

There was a good mix of Old Brightonians of different generations, with representatives from every decade going back to the seventies putting in an appearance, as well as a good show of Brighton College parents who came to share their knowledge and connections.

Duncan shared reminiscences over the College’s rise to success and the parallel transformation of London’s East End into London’s new ‘place to be’.

Thank you to all who came, we hope you managed to meet some new people as well as catch up with some old friends and we hope to see you again soon!