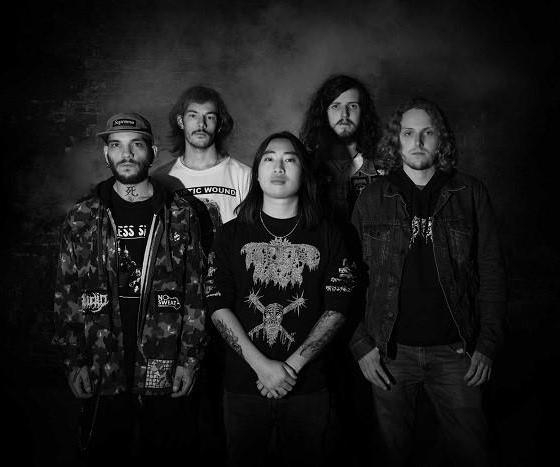 Dreams of Dysphoria by death metal band, Vacuous, which features Ezra Harkin (Al. 2007-21) on guitar, has been named one of Time Out's best albums of 2022.

Described by Eddy Frankel, Time Out London's Art and Culture Editor, as 'everything good modern underground death metal should be', Dreams of Dysphoria, has been ranked in the top 20 albums of 2022 alongside established global artists Beyonce, Arctic Monkeys, Lizzo and The Weeknd. With OB Ezra Harkin on guitar, Vacuous have been touted as some of the leading exponents of the genre in the UK.

Ezra's father says of his son's time at Brighton College: 'As a school, Brighton College let Ezra be who he is. You let him have his long hair, draw skulls in art class and encouraged him to perform his metal music on stage. You created an environment where diversity and inclusion thrive... Thanks for being a great school and igniting passion in your students, whatever their own unique passion might be.'

Vacuous are playing at Necropolis, a new death metal one-day festival in London in May 2023, and their album is available to stream and purchase now.