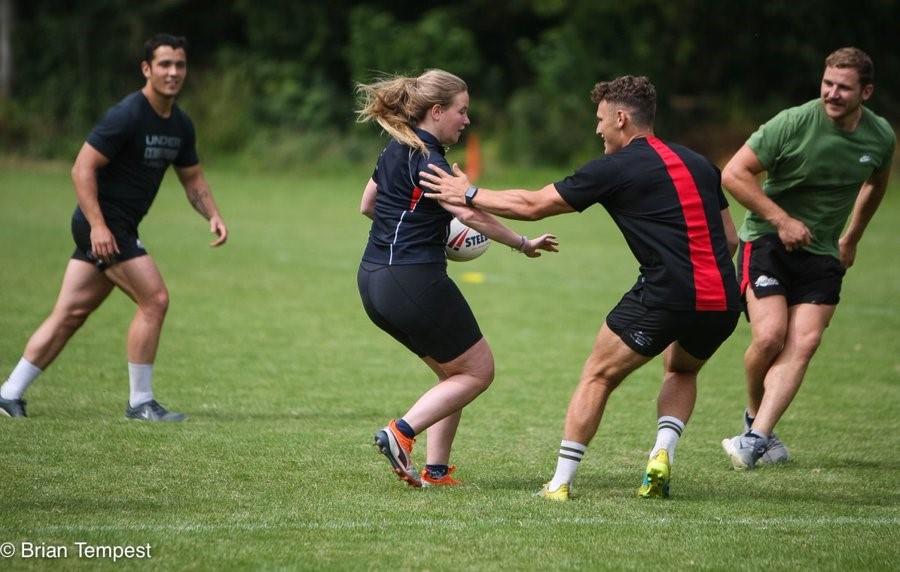 Congratulations to Lexie Williams (Wi. 2013-15), who has been nominated for Young Coach of the Year at the UK Coach Awards.

Lexie has been nominated for her hard work to create an environment which focuses primarily on empowerment and motivation.

At Southwest Saxons, she has created a leadership group within which the players were encouraged to lead learning modules during training and feed back on which areas they thought needed additional training, creating a primarily player-led team. Each player also provides a positive piece of feedback for the team, for themselves or for the player next to them, building a strong sense of community.