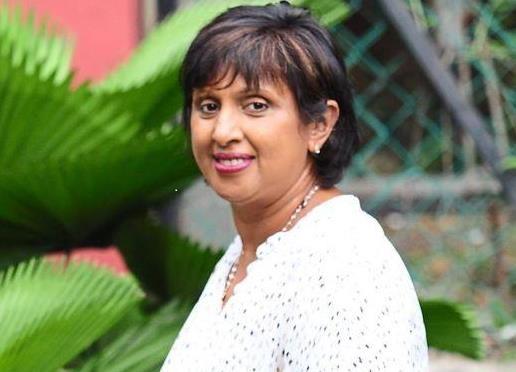 Women's rights champion, Meera Samanther (Fe. 1977-79) has been selected by Rotary International to be named as a Paul Harris Fellow, for her outstanding contribution to society.

Meera, along with the youngest-ever State assembly speaker in Malaysia, Hannah Yeoh and Orang Asli education advocate, Dr Suria Selasih Angit, received the honour from the Rotary Club of Ara Damansara on the 8th October.

An advocate for women and people with disabilities, Meera served as the Women’s Aid Organisation (WAO) president for 10 years where she took on human rights cases for WAO and the women’s movement covering domestic violence, rape, migrant worker abuse and the infringement of Constitutional Rights.

Meera was also a former Association of Women Lawyers president and a present committee member, and has been involved in various women groups since 2001.

The Paul Harris Fellow, established in 1957, acknowledges individuals for their significant contributions and philanthropic efforts in leaving an impact on the public. The recognition was in honour of Chicago attorney Paul Harris (1868-1947), who founded Rotary in 1905.