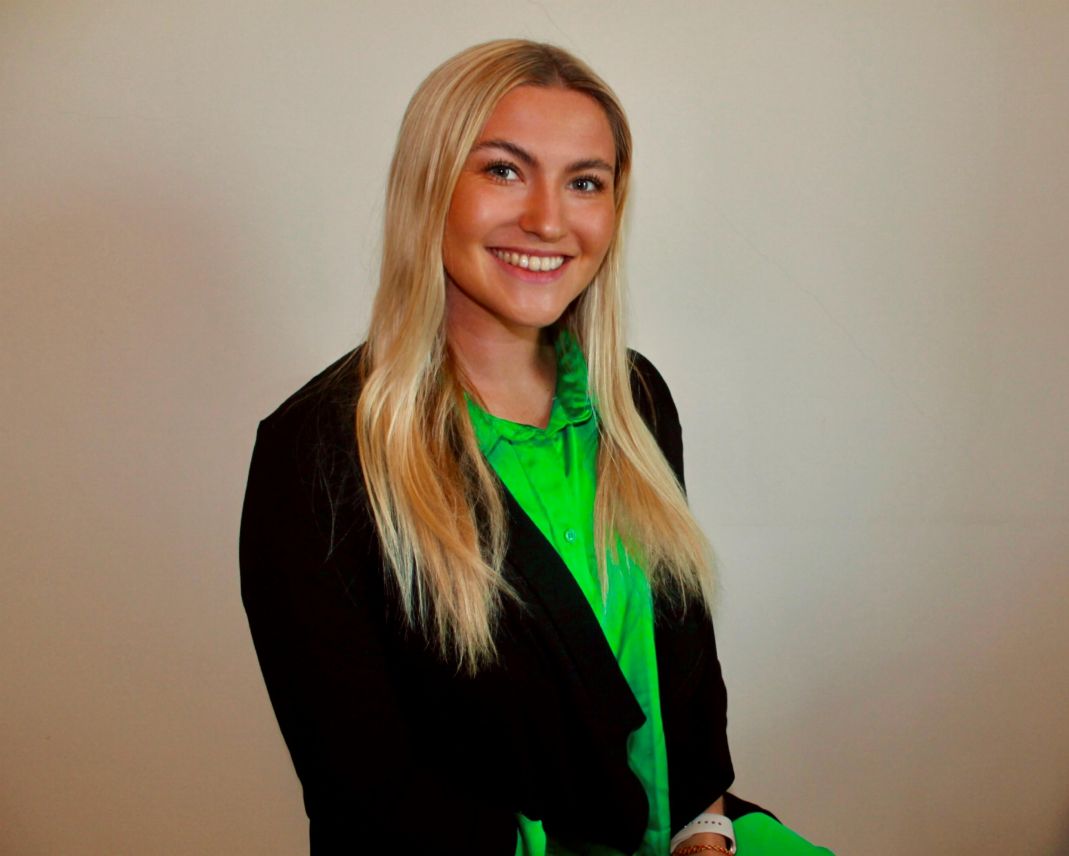 Gemma Ashworth (Ch. 2007-16) is a teacher, currently living in Dubai. Sports-mad, Gemma, was Head of House whilst at Brighton and has travelled all over the world since leaving school. She has just started a new role at Repton Dubai.

When you were at Brighton College, what did you want to be when you ‘grew-up’.

I wanted to work abroad, ideally in sport. I loved sports medicine and the idea of strength and conditioning, recovery and injury prevention. I wanted to work in a world class professional sports team or organisation one day. If not, a travel influencer or a rollercoaster critic.

I do not consider myself a grown up, although I’ve discovered a lot about myself in my last few years, when I’ve had to be really independent. I have been to 38 different countries, 24 of which since I left Brighton College, which has reaffirmed to me that my future will not be in the UK. I love rugby, netball and wake surfing and live for the outdoors and adventure. My confidence has grown significantly since I left school and I have finally started to realise my own potential.

Despite being an avid netball player throughout my time at school, I have taken up rugby 7s. However, I am involved in the UAE National Netball team that I hope Mrs Packer is proud of!

I was Head of Chichester House and I loved the environment that we created. The friends I made at school are coming out to Dubai to visit me and that just shows how solid our friendships really were.  BTEC was a highlight too, as the people and teachers in the class truly made me fall in love with the subject. The netball tournaments and the team culture we had in our squad was a highlight, with memories of winning various tournaments being some of my favourite moments. Finally, as a dancer, my favourite and most poignant memory was the finale of my final dance show. We finished the end of “Jai Ho”, and for me, that was the biggest realisation that school was over and was one of the most indescribable feelings I have had.

What advice would you give to your school age self?

Despite feeling busy, saying “yes” to things is the best way to broaden your horizons and take opportunities you never thought you would have.

I have worked as a PE teacher for the last 3 years. I worked at British International School in Phuket for a year before moving to Dubai. I have worked at JESS Dubai for two years and have just started a new job at Repton Dubai. I also coach netball at Dubai Netball Academy and volunteer at Dubai Hurricanes Rugby. On the side, I volunteer for Student Travel Tips, OB Alfie Laurence’s (Sc. 2010-15) side hustle!

I teach a variety of sports to secondary students as part of the physical education program, alongside teaching GCSE and IB Sport Science. The school itself has a 25% Emirati population including the future leaders of the UAE. I am also responsible for a Year 7 form group and multiple sports teams. At my new job, I want to continue my work in promoting girls’ rugby and the importance of sustainable physical activity, regarding recovery and injury prevention.

The most challenging parts of my jobs so far has been adapting to the cultural expectations of the country and school. Adapting teaching and learning to a class of international students with a variety of religions, culture and ability has challenged my development as an educator and highlighted the importance of tolerance and respect in the classroom. Moving from country to country also requires risk taking, socialising and networking which has developed my confidence as a person and shown how independent I can be.

I am proud to have the opportunity to represent the UAE Netball Team and Dubai Hurricanes Rugby.

I want to be remembered as a kind, positive leader who looks out for other people.