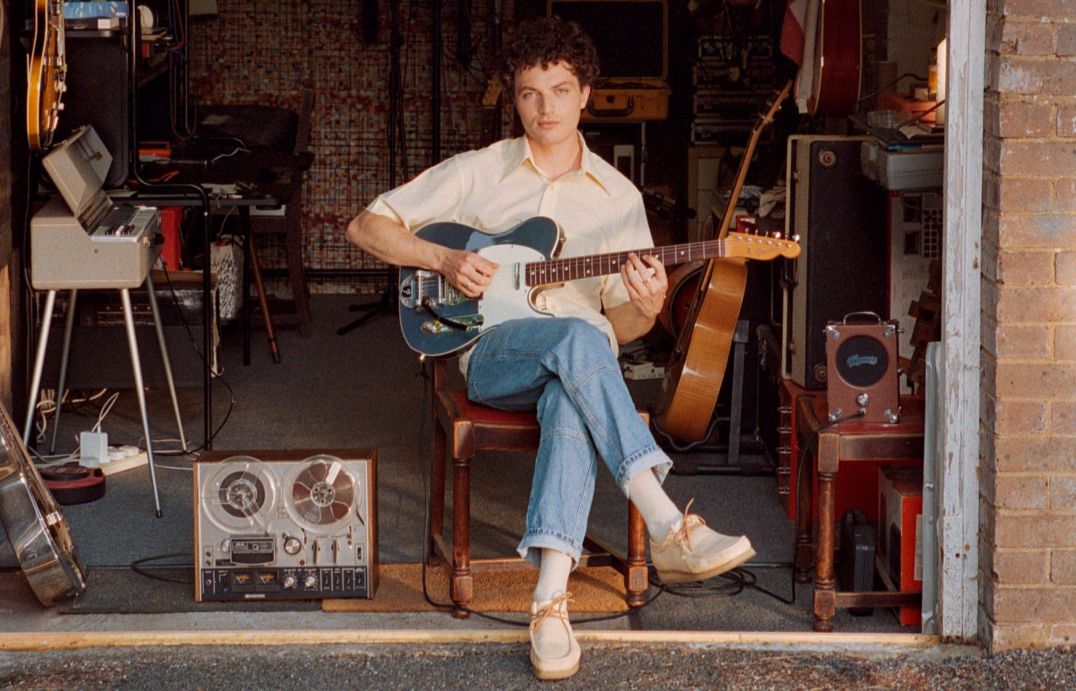 Max, who now lives in London, has been compared to George Ezra and Ed Sheeran. He wrote the title track, Counting Sheep, over a decade ago, but says he's only recently felt in the right headspace to release the album itself.

Max spoke to The Independent about finding his way back to music through gardening.