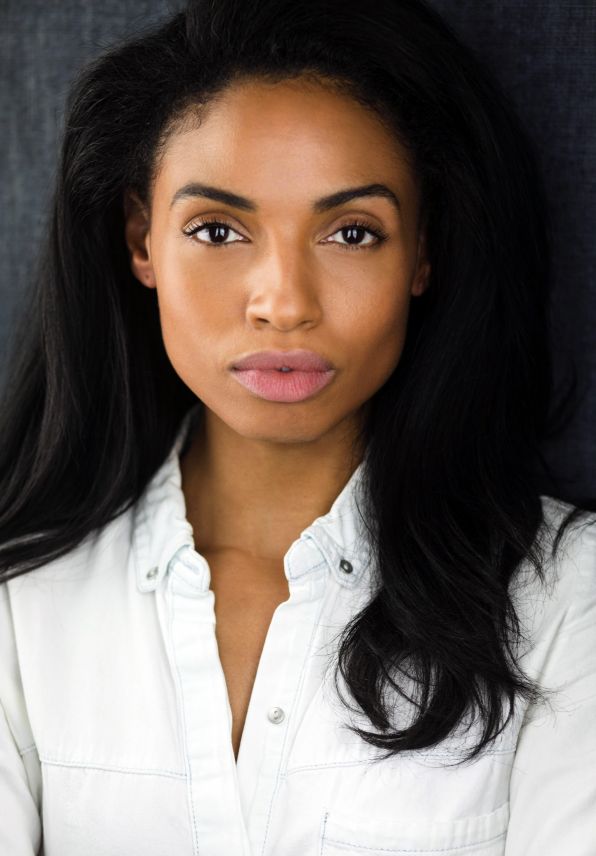 Actor and producer, Gabrielle has a lead role in the spin-off of the hit US show Power.

Power Book IV: Force is the highly anticipated spin-off to Curtis "50 Cent" Jackson's original series. The show launches on February 6th 2022 on STARZ in the USA and Amazon Prime in the UK.