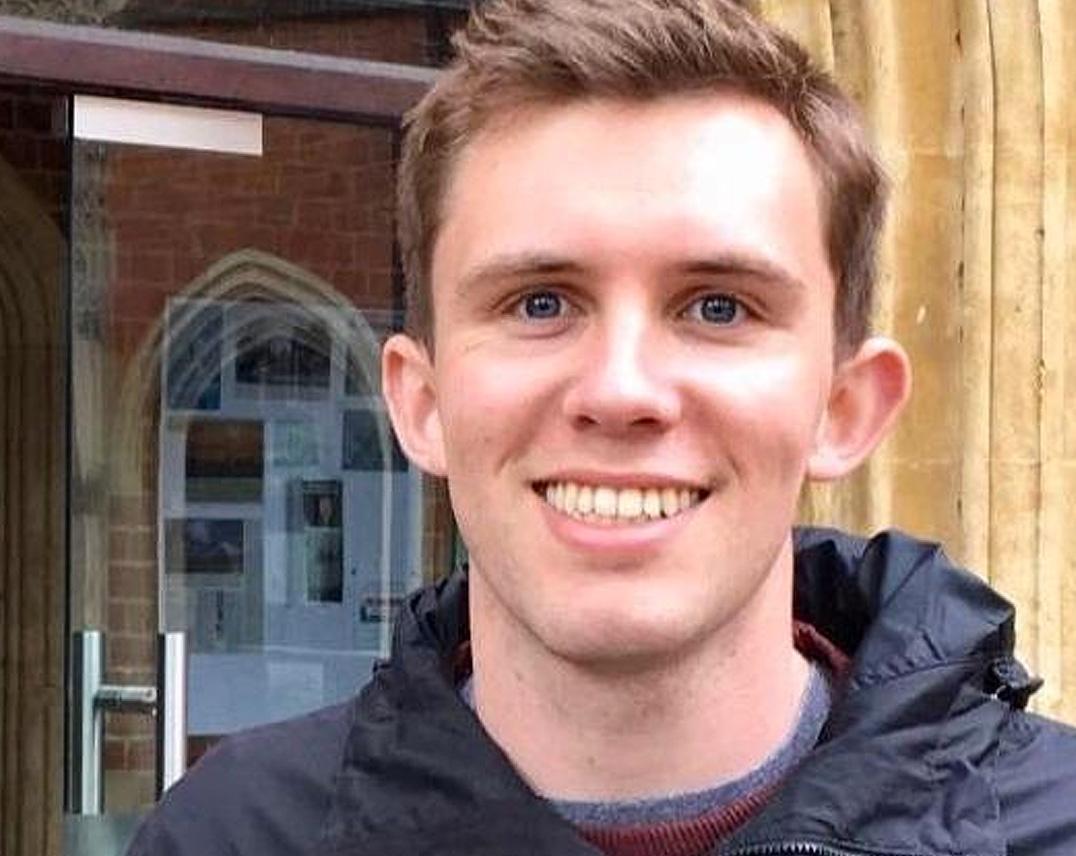 Will Marks (Du. 2001-12) has been awarded an OBE in the Queen's New Year's Honours list for public service.

Will was honoured for his work in response to the Covid-19 pandemic, as part of the Office for National Statistics and the Cabinet Office. He contributed to the high quality of analysis produced by the Cabinet Office COVID-19 Taskforce, which undoubtedly saved countless lives and ensured that the decisions taken during the pandemic are based on the best available evidence.

Thanks to Will, even as the government was first identifying those who were viewed as ‘clinically extremely vulnerable’, the Taskforce was aware that there would be other groups who would be disproportionately affected. He engaged and coordinated ONS to provide a clear picture of the size and demographic composition of dozens of such vulnerable groups.

Will has acted as a brilliant ambassador for ONS in the centre of government, working hard to allow for better integration of data and evidence in the formulation of government policy in the future.