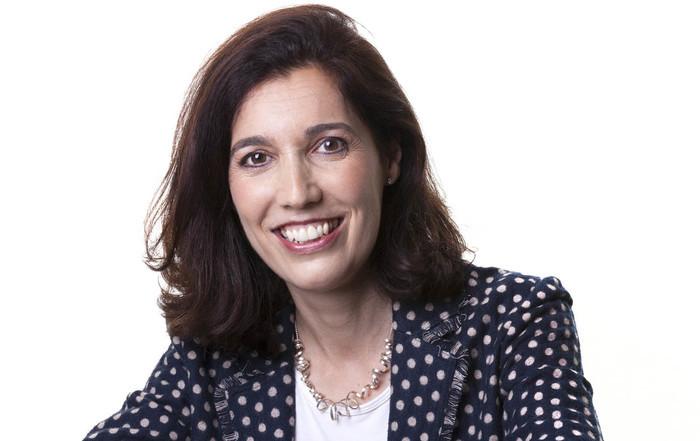 Miranda Rijks (Fe. 1983-85) recently released her latest thriller, The Only Child, which tells the story of golden couple Chantal and Stuart. She is a high-flying divorce lawyer and he is a TV presenter. Their seventeen-year-old son is a passionate environmentalist. But everything is built on a lie…

Miranda was best known for her work helping new entrepreneurs turn their ideas into businesses, as well as being a successful businesswoman herself before she fell ill with Ewing’s Sarcoma, a rare form of bone cancer. Her illness forced her to rethink her life path, and she turned to her love of writing, releasing her first psychological thriller I Want You Gone with Inkubator Books. She has published 12 psychological thrillers, a number of which have topped the bestseller lists on Amazon. Her next book, The New Neighbour - about a small community with a deadly secret - will be published in December.

Miranda’s writing has been described as “addictive” and her books “multi-layered”.

All her books are available on Amazon with more information on her website, www.mirandarijks.com.