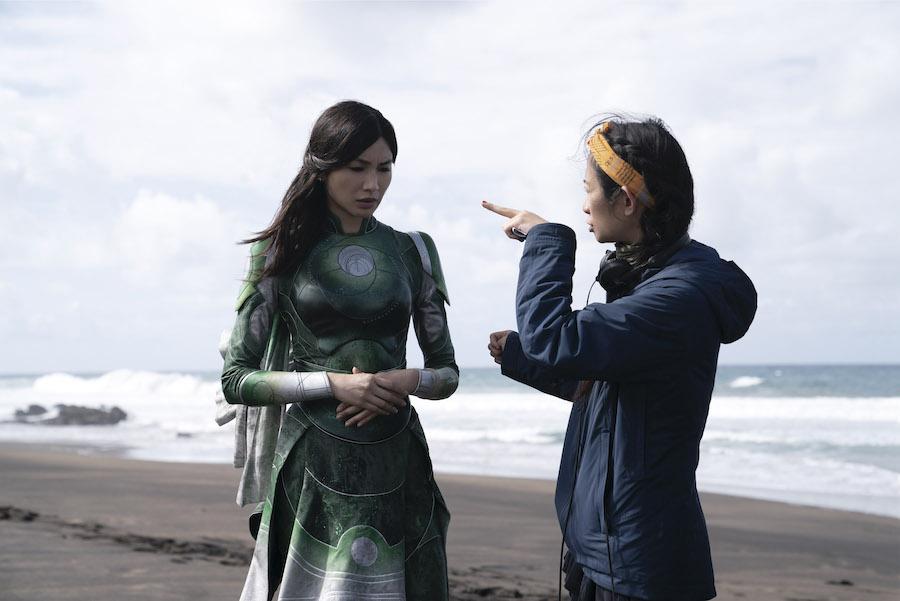 Oscar-winning director, Chloé Zhao (Fe. 1998-2000) is behind Marvel’s latest installment in the franchise, Eternals, which was released to British audiences in November 2021.

Eternals, which stars Gemma Chan and Richard Madden, features an exciting new team of Super-Heroes in the Marvel Cinematic Universe, ancient aliens who have been living on Earth in secret for thousands of years. Following the events of Avengers: Endgame, an unexpected tragedy forces them out of the shadows to reunite against mankind's most ancient enemy, the Deviants.

It has been described as “bursting with beauty and ambition” and Chloe is praised for her stylish directing in numerous reviews.