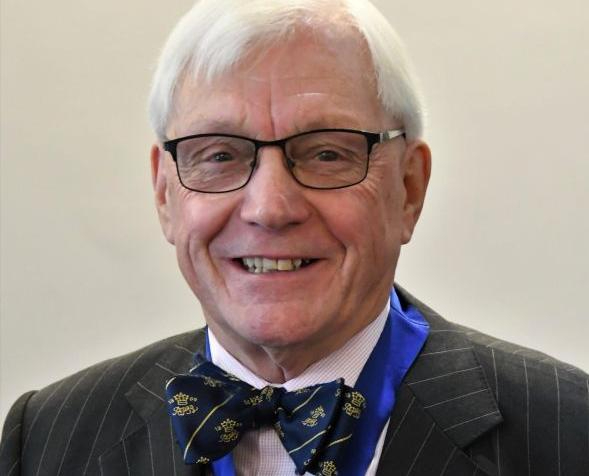 The RPSL is the oldest and most prestigious philatelic society in the world, with close to 2400 members from over 80 countries. The Society's new premises at 15 Abchurch Lane, London were opened by Her Majesty the Queen in November 2019 and they will be holding the President's Dinner at the Guildhall on 25th February 2022 during the London 2022 International Exhibition, postponed from 2020.

Peter was awarded the Society Medal in 2020 for his work leading the Tomorrow's Royal Appeal which raised £2.5 million for the refurbishment of the City building.