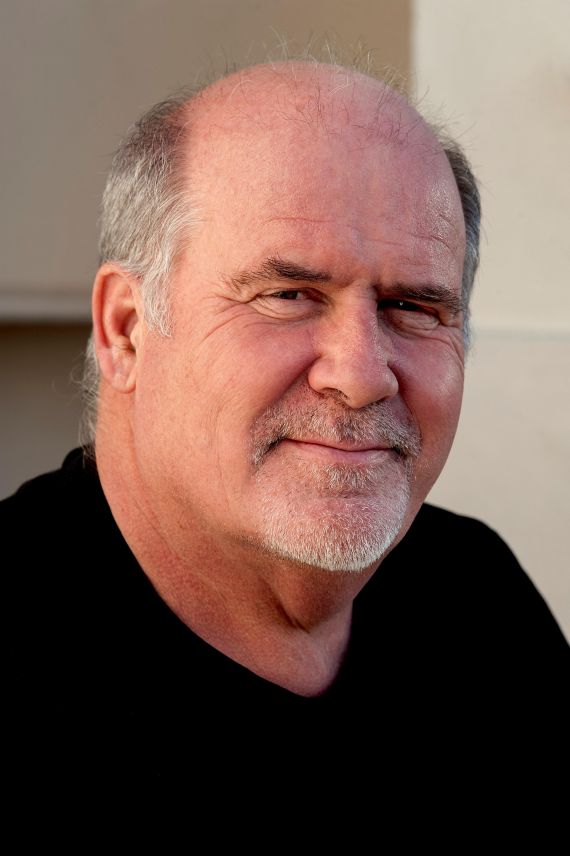 This month we spoke to Nicholas Brice (Ch./Le. 1972-76) about his time at Brighton and what a huge influence his childhood had on his choices later down the line. He speaks really openly about his time at the College and this is a wonderful read.

Well, I must admit it wasn’t too clear if I’m honest.

My family had suffered the loss of my baby sister in a car accident where my whole family was all severely injured, the summer before I came to the College. I soon found myself in a boarding house as my folks tried to get over their loss and the immense strain it put on their marriage. I think the main feeling I got through that time was a desire to make things better for people in some way, as I guess, I wanted someone to make things better for me. But of course, in a busy school, no one ever got to know where I was at and what was happening in my world, and I never told anyone. The academic work I was experiencing seemed irrelevant for where I was at, and it was a lonesome and difficult period. However, I was good on stage and threw myself into college drama and singing which were great and uplifting pursuits and formed in me an ambition to do something on stage.

My life has so far been a process of developing self-awareness and overcoming early setbacks and this has created deep compassion and awareness of what makes people tick. This has helped me learn how to identify the more subtle and intangible ‘people issues’ that hold organisations back and I’ve spent years on stage, keynoting and running sessions to help organisations all around the world get the best from their people.

Apart from getting a beautiful kiss from Anya Payne (1974-76) (one of the only seven young women who were the first to attend what had to date been a boys’ school) after a drama party, my best memories are all on stage and in the choir. One performance of The Common Man in A Man for all Seasons by Robert Bolt had me walk out into a spotlight in a black body stocking to introduce the play and that I would continue to narrate as it played out. Doing that as a 15-year-old lad in front of an entire hall of St Mary’s Hall schoolgirls was unforgettable as my first performance. The first line I had to pronounce, eyeball to eyeball was: “It is perverse. To start a play made up of kings and cardinals and intellectuals with embroidered mouths…with this. (Looking at his body stockinged body)”. Dame Flora Robson and Laurence Olivier used to come to the plays in those days. Big moments.

Ask for help if you’re struggling.

What does your job involve?

Helping organisations improve by engaging and developing their people. I’ve done this with events for 200+ people at a time, workshops, coaching key people, and developing tools. Over the past 15 years, I’ve also built up a multi-award-winning theatre company that has created sell-outs at Brighton and Edinburgh Festivals.

Walking out in front of 200 people, most of whom hate their company, and sending them away two days later inspired and upbeat. This was very often the scenario in the 1980s and ’90s. Today, people are more engaged and motivated generally and the challenges are different. Now it’s all about being more human in a digital world. In the theatre, leading a team of highly creative, talented people to perform brilliantly from day one of a run and getting a full house are the challenges.

What would you say is your biggest achievement to date?

Our team won three joint gold National Training Journal Awards in 2012 with Brighton and Hove Albion for researching, designing, and embedding a values-driven performance ethos in the Club as they moved to the new American Express Community Stadium from Withdean. The awards were for Best Change Management Programme, Best Leadership Development Programme and the Club entered us for the Best Learning Partner award which we also won.

The Club won awards for Best New Venue in the World and Best Hospitality in their first year and achieved record revenue increases. We continued to work on this project until we got to the Premier League when I moved on to work with Tottenham Hotspur FC on their new stadium project. I’m still a passionate Brighton fan, of course, and have been since the late ’60s.

With the theatre, our group winning Latest Magazine’s Best Theatre Performance award at the Brighton Festival and Fringe in 2013 for The Big Bite-Size Breakfast Show is up there and Shortlist Awards in Carol Tambor’s Best of Edinburgh awards in 2008 and 2019, too.

What is the single thing that would most improve the quality of your life?

To be my true self and contribute my best.

He used all his difficulties - to help make life better for people when he could. He also enjoyed himself.