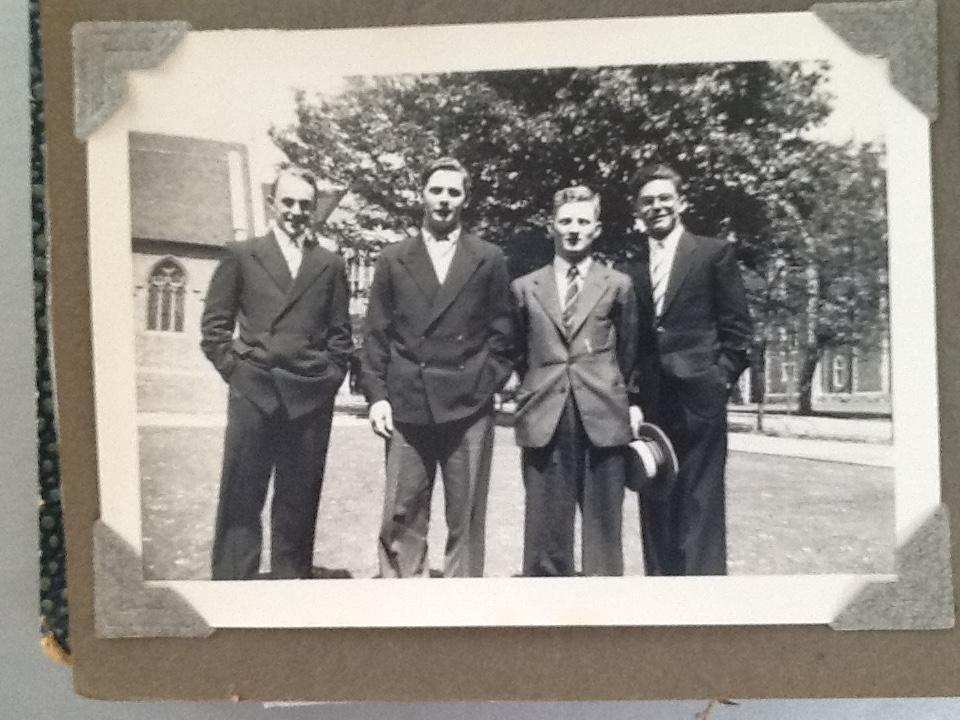 Keith (Br. 1950-55), who came to the College in 1950 and left as Head of House, has dedicated his life to delivering life-changing eye surgery to patients in Africa.

Born in Zimbabwe, Keith went onto study at the University of Oxford, graduating in 1961. In 1964 he was commissioned as a missionary by the African Inland Mission and was supposed to be sent to Congo, but due to the civil war, he was instead diverted to Uganda.

Uganda was, and still is, one of the poorest countries in the world with a struggling healthcare system, and Keith worked in hospitals in Kuluva and Kagando. In 1970, he returned to the UK and took a Diploma in Tropical Medicine and Hygiene, before returning to Uganda in 1972. This was during the reign of Idi Amin, and under Amin’s rule, Uganda’s health services stagnated, and new developments became virtually impossible. Keith became aware that he was constantly encountering eye conditions and blindness in people that were treatable and preventable, but there was no local provision available for any treatment. In 1982, he set up the modern Uganda eye service (the previous service collapsed under Amin) – consisting of himself, one assistant, and a suitcase – and travelled the country, hitching lifts on the back of lorries.

To begin with, his work was mainly treating cataracts, but Keith knew it was critical to build an infrastructure that could sustain the Ugandan eye service and wanted to make sure others were educated to deliver these important treatments too. The service’s main hospital is now capable of training postgraduate specialist eye doctors. In addition, they also lead the national program for children with very aggressive eye cancer, retinoblastoma.

He has also worked across other countries in Africa, and not just in medical practice. He’s tirelessly worked for the ‘disadvantaged youngsters’ project and a school has been named in honour of his support and hard work.

As Keith’s friend, Neville Abraham (Br. 1950-55) says, he really is an unsung hero it’s a pleasure to share his story. Keith is itching to get back to Uganda and to continue working with his colleagues in the Pearl of Africa.