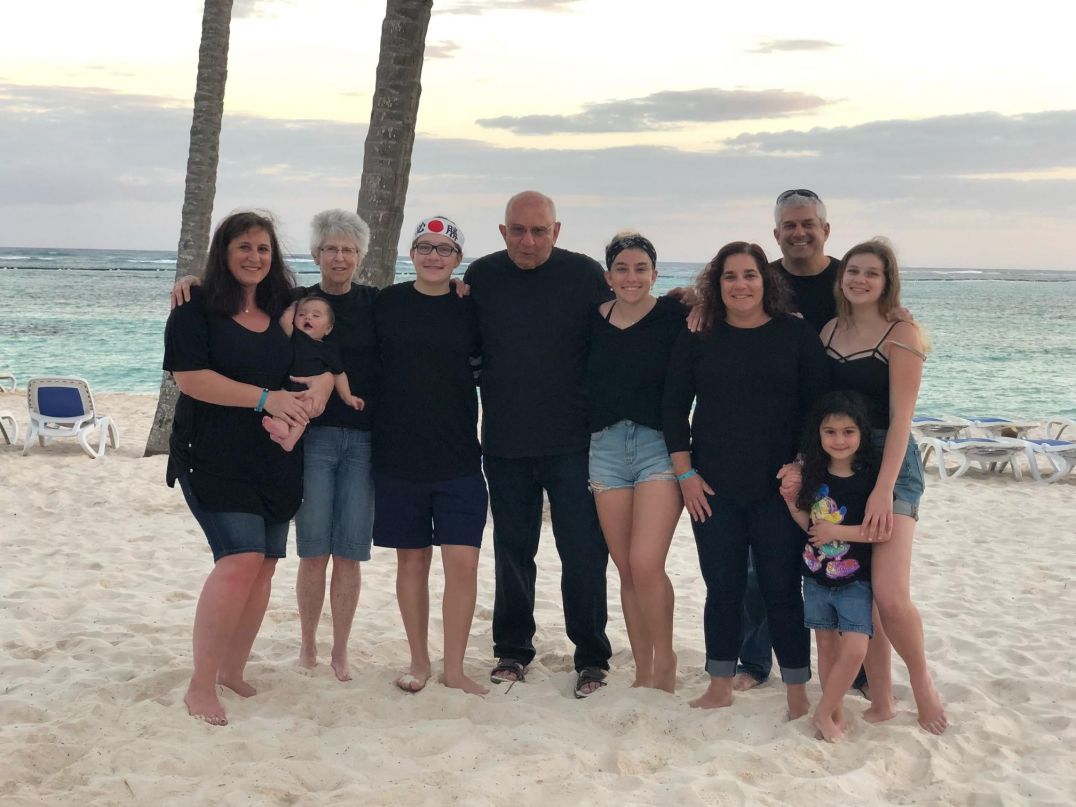 It was a real delight to speak to Ron over Zoom - Brighton to Boston.

Tell me about your memories of starting at the College.

I was sent to Brighton at the age of 10 to the Junior school, having previously been a boarder at a school in Buckinghamshire.  My parents lived in London, and I’m really not sure why my parents chose Brighton College, as at the time it wasn’t nearly as well known as it is now! Although not pertinent at the time I came to Brighton, it did, however, have a decent reputation for rugby, and the drama department was known for its excellence thanks to teacher Peter Gough: critics from London used to come down to watch our plays!

It was a much smaller school than it is now too – all boys, of course – with around 350 pupils and four boarding and three day houses. Being a boarder back then was very different from how it is now. I’d describe our boarding facilities as ‘spartan’, and we never went on trips, definitely not abroad. The furthest afield we ever went was for a rugby away game and for the CCF summer camps!

What was it like being at school with your brothers?

Even though there were three of us, I was only really at school with Eddy, when he started in Bristol. I’d say our relationship was ‘arm’s length’. I would give him advice and coach him if he needed it, but never fight his battles. He didn’t really need it anyway as he ended up doing better at school than I anyway! He became a school prefect, whereas I was a house prefect. Gerry was in the Junior school whilst I was in the Senior school, but I only really saw him if our parents came to visit and took us out for lunch. That said, we were always known Levy 1, Levy 2, and Levy 3, so definitely connected to one another in people’s minds!

Gerry also lives in the USA: in South Carolina, but Eddy died of colon cancer in 1993.

What are your lasting memories of being a boarder?

As I say, the facilities weren’t nearly as glamourous as they are today! We slept in a long dorm room divided into two sections which depended on your age. There were twelve to fifteen beds in each section, so not exactly peaceful – or dark… in the summer we’d be able to lie in bed and read it was so light. Every night there were prayers and as I’m Jewish I would go into a different part of the room with the other non-Christians so we could at least hear the daily announcements. As a Senior boy, you did get a study to share – but not for sleeping, just for doing homework and relaxing.

It was a pretty restricted environment and we weren’t really allowed out, just to the local shops. I was at the Junior school during post-war rationing, and once a week we went to a shop down the hill: we’d buy Tizer and crusty bread with our limited pocket money to supplement the school diet! Durnford House was also about half a mile away, and so were some of the sports facilities, so we would occasionally go down there – but only under armed escort with a ball and chain around our feet!

Did you enjoy your time at school?

Yes! I had a very good education and I mostly enjoyed my time there, although I am a bit envious of the kids of today. The sheer number of activities and opportunities available to them is incredible. I also would have really enjoyed going to a co-ed school, I think. It might have helped me prepare a bit better for having two daughters and five granddaughters!  We had some first-rate Masters, House Masters, and teachers: R. E. Lester, Peter Gough, Mr. Burstow - who sparked my interest in history, which still persists to this day even though I didn’t follow a career in it. It is still my main interest.

What has life looked like since leaving the College?

I really wanted to go to business school, though, and got accepted to the Wharton Graduate Business School in Philadelphia, which is still one of the best business schools, and was there from 1968 – 1969, graduating with an MBA. I obviously then applied for jobs and secured one in Boston working for Arthur D. Little, an international consultancy. I stayed there for 37 years… no one would do that nowadays! I enjoyed my work and my life working there. It had a diverse client base, so I ended up travelling all over the world and have loved living in Boston.

I retired in 2006 and am rather outnumbered by the girls in my life (a wife, 2 daughters, and 5 granddaughters)! I really have missed staying connected to the boys I was such good friends with at school. We all gradually lost touch over the years or sadly some have since died.

I loved returning to the College in 2017 with my family. We had a great tour and I was so impressed with the buildings and was pleased to be able to look inside some of the newer ones. The School of Science and Sport was mid-construction, so I’ll be very excited to see that once I’m allowed to visit the UK again! But I would also welcome any contact with alumni of my generation living in New England!