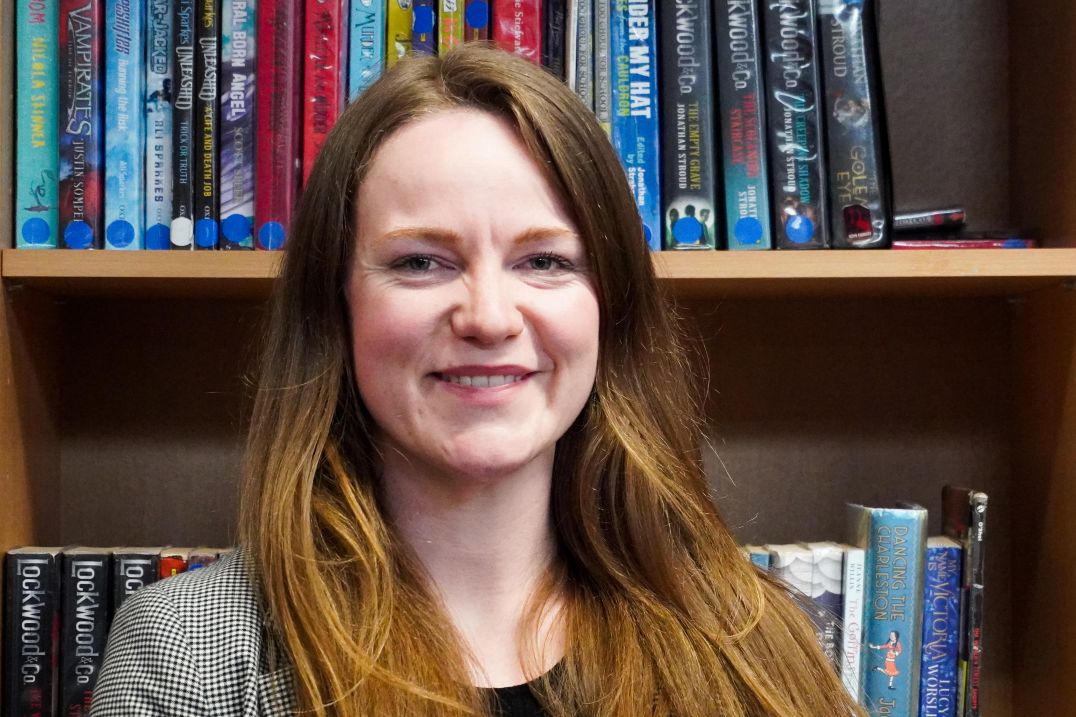 Kate Bull is training for the Hackney Half Marathon to raise money for a trigeminal neuralgia awareness charity.

Kate’s friend, Melissa Geczy, was diagnosed with Trigeminal Neuralgia (TN) three years ago. TN is an incredibly painful - and often debilitating - disease that affects the trigeminal nerve between the face and the brain.  It is often described as "the worst pain known to mankind". (TNA UK, 2018).

Melissa has had to give up her job and busy social life in London to live with her parents. She underwent MVD surgery (invasive brain surgery) in August 2019 to try and alleviate her symptoms but unfortunately, this was not successful.

“I’m running the Hackney Half on the 26th September 2021 to raise as much money as possible for TNA UK. I’ve seen Melissa struggle bravely with excruciating pain and an interrupted life. As a friend, there is a limited number of things that I can do to help but I hope that this will help raise awareness of TN.”

“We are looking to raise £3000 to go towards the running costs of volunteer phone lines, TNA membership for those in financial hardship, and lobbying costs for governmental campaigns.”

Kate and Melissa have been working with their friend Laura McKenzie (a digital media strategist) to share awareness of TN on social media; Laura has compiled helpful videos and resources about TN on Kate's website.

If you are willing and able to donate, you can do so through Kate's JustGiving page.