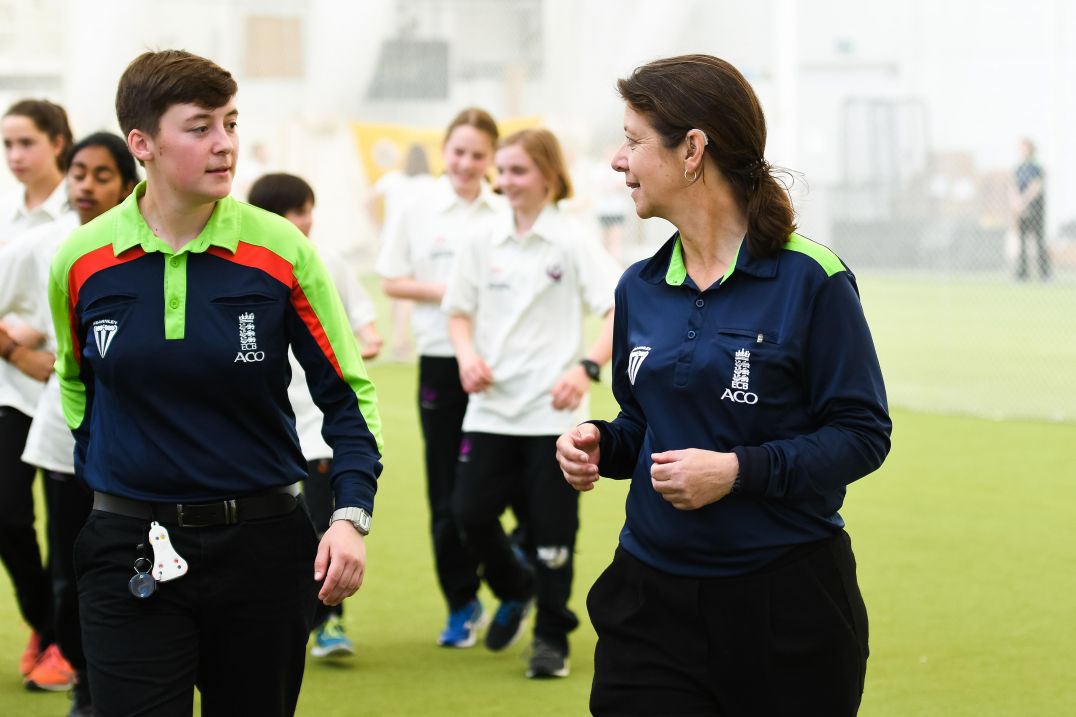 Congratulations to Anna Harris (Ne. 2010-16), who has been named as co-ambassador for the new ECB Young Officials Programme, alongside international umpire, Michael Gough.

Following Anna's success umpiring the inaugural Rachael Heyhoe-Flint Trophy, the highest level of women's competitive domestic cricket in the UK, this is a really exciting step in Anna's officiating career.

The ECB has made the video below to accompany the launch of the Young Officials Programme.