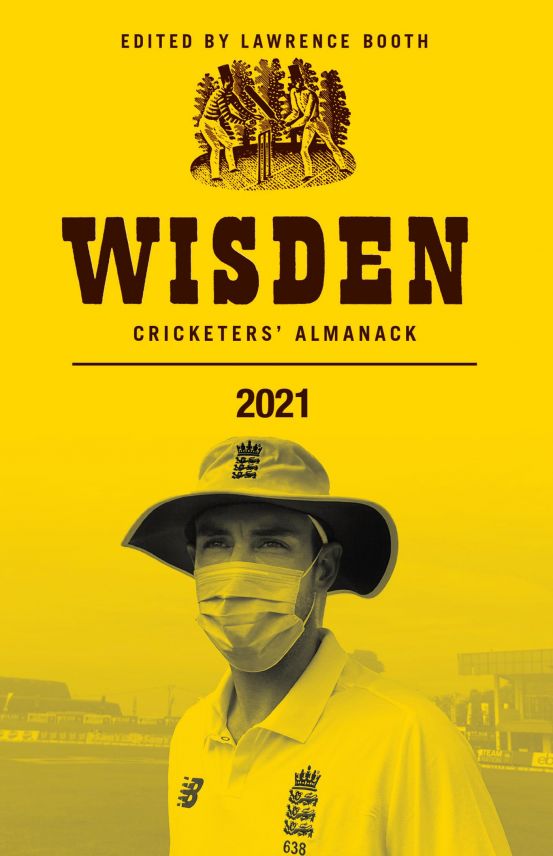 Four former Brighton College cricketers have been named as Schools Cricketer of the Year in Wisden Cricketers' Almanack 2021.

As no schools' cricket was played in 2020, Wisden has instead retrospectively named the Wisden Schools Cricketer of the Year for every year back to 1900. It was awarded on the weight of the individual's statistics in the schools' section of each addition.

The four from Brighton College are:

We were delighted to have the second-highest number of cricketers named in the list, which included nine England Test captains and 28 Test players - including our own Pakistani international, Bazid.

The new edition of Wisden was published on 15th April 2021.