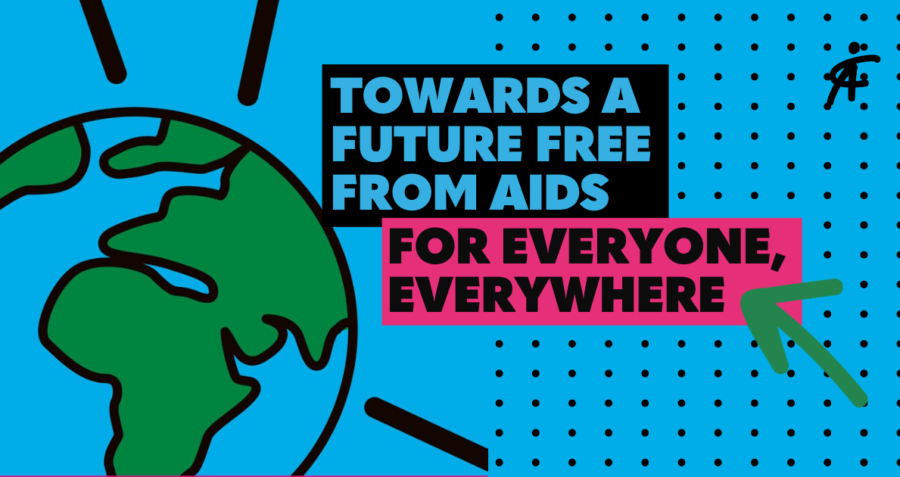 After leaving Brighton College in 2004 and training as a barrister, Edward decided to make a dramatic career change 10 years ago, starting a whirlwind career in professional fundraising, which has seen him working across sectors including higher education, special education, charities and now for an international NGO.

Edward is currently 'Lead: Philanthropy and Engagement' for Frontline AIDS. Frontline AIDS wants a future free from AIDS for everyone, everywhere. Around the world, millions of people are denied HIV prevention, testing, treatment and care, simply because of who they are and where they live. As a result, 1.7 million people were infected with HIV in 2017 and 690,000 people died of AIDS-related illness.

Frontline AIDS' mission is to break down the social, political and legal barriers that marginalised people face and innovate to create a future free from AIDS.

Edward is passionate about his work, and the incredible work Frontline AIDS does to support the world's most marginalised communities. The 1st December marked World AIDS Day, an important day in which we remember the millions lost, and those we continue to lose (13,000 people a week).

In a year when COVID-19 has taken up so much attention, Frontline AIDS is asking people not to forget about HIV. For World AIDS Day, they brought some famous faces and people on the frontline of the AIDS pandemic together to perform a new version of the Simple Minds song "Don’t You Forget About Me" (below) to help get the message out there that AIDS isn’t over.

You can support the work that Frontline AIDS does by visiting their website.