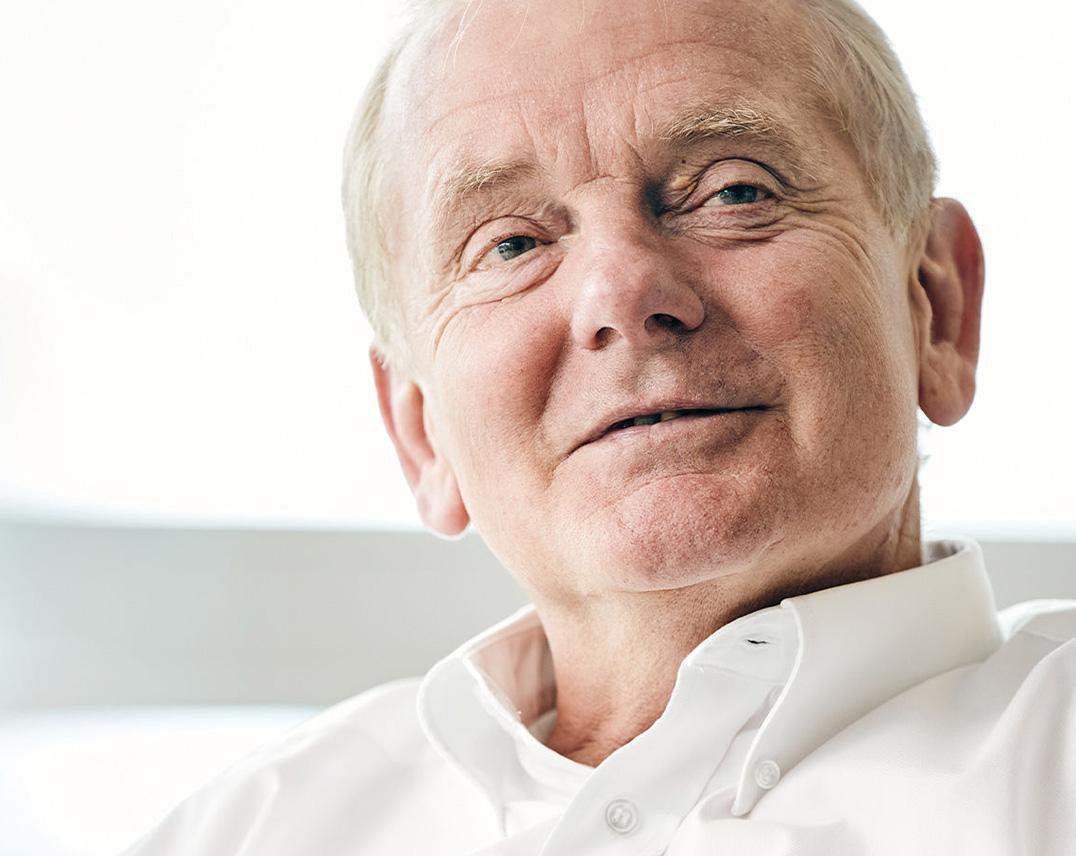 A terrific interview with our very own Jonathan Palmer (A. 1969-74) in October's Motor Sport Magazine

Lunch with... Jonathan Palmer - When a career in medical science beckoned, he had other ideas. Simon Arron hears how a young doctor became first a racing driver, and then a formidable businessman.

Was that really so long ago?” Jonathan Palmer shakes his head in disbelief at the rapidity of time’s passage. It was in 2006 that Motor Sport commenced its monthly ‘lunch’ series and he was the sixth such subject. The interviews tended to be shorter in those formative days and much of his conversation with Simon Taylor focused on the second phase of his professional career, the successful racing driver who had morphed into an arguably even more effective businessman. The moment, then, was ripe to reconvene and flesh out some of the finer details of Palmer’s competitive past, with a glance at how life has evolved for his entrepreneurial alter ego.

Now as then, the location is Brands Hatch – home of MotorSport Vision, the UK’s largest circuit operator. Palmer is its chief executive and has been at the helm since the company took the reins here in 2004. We meet in his office, which looks over Clark Curve but offers a decent view across the whole venue, and chat around a fine meat, prawn, cheese and salad platter from MSV’s catering team, with fresh fruit to follow and coffee on tap.

Read the full feature on the Motor Sport Magazine website >>