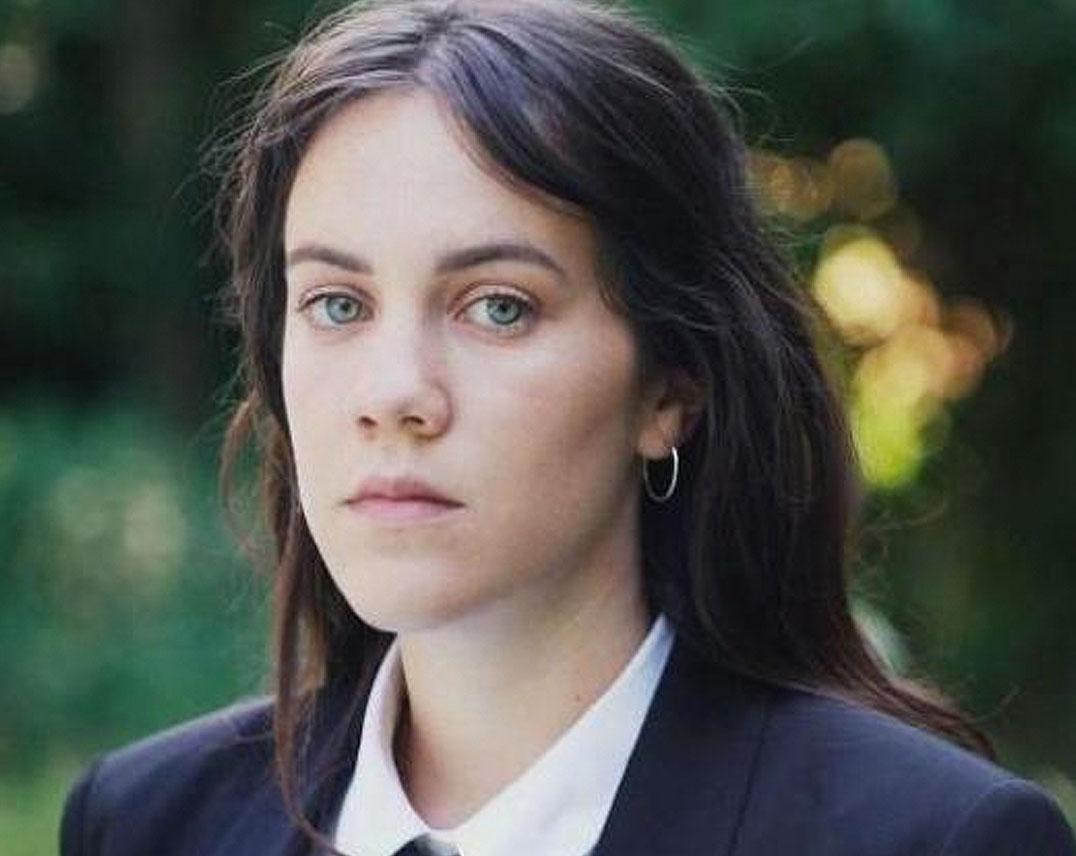 From Seldon House Song performances in the Great Hall, to centre stage of The London Palladium, we are extremely proud of the achievements of OB Bess Atwell over the past few years.

After leaving Brighton College, Bess briefly attended university in Falmouth before deciding to pursue music opportunities in London. Having released her first album, ‘Hold Your Mind’, in 2016, her voice has continued to grace the stage at popular festivals including Dot to Dot and Green Man.

Described by The Independent as “a promising folk poet of suppression and inner anxiety”, Bess has gone on to receive international recognition for her indie-rock inspired music. As well as featuring on BBC Radio 1 and 2, the release of her EP Big Blue in 2018 captured the attention of BBC Radio 6, who playlisted two of her singles ‘Swimming Pool’ and ‘Grace’. 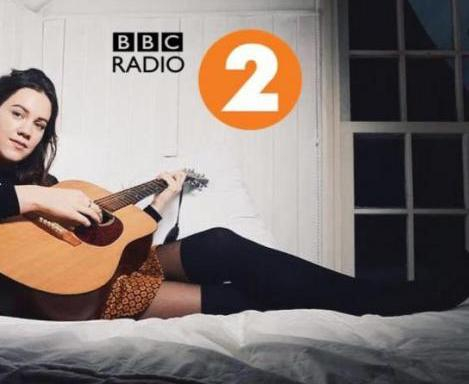 Having successfully completed her debut UK tour last year, Bess is currently joining City and Colour on their European tour this year, with performances in London on the 28th and 29th February 2020.

We’re excited to see what Bess gets up to next, and wish her all the best of luck for the future!

To find out more, visit the Bess Atwell website at bessatwell.com.