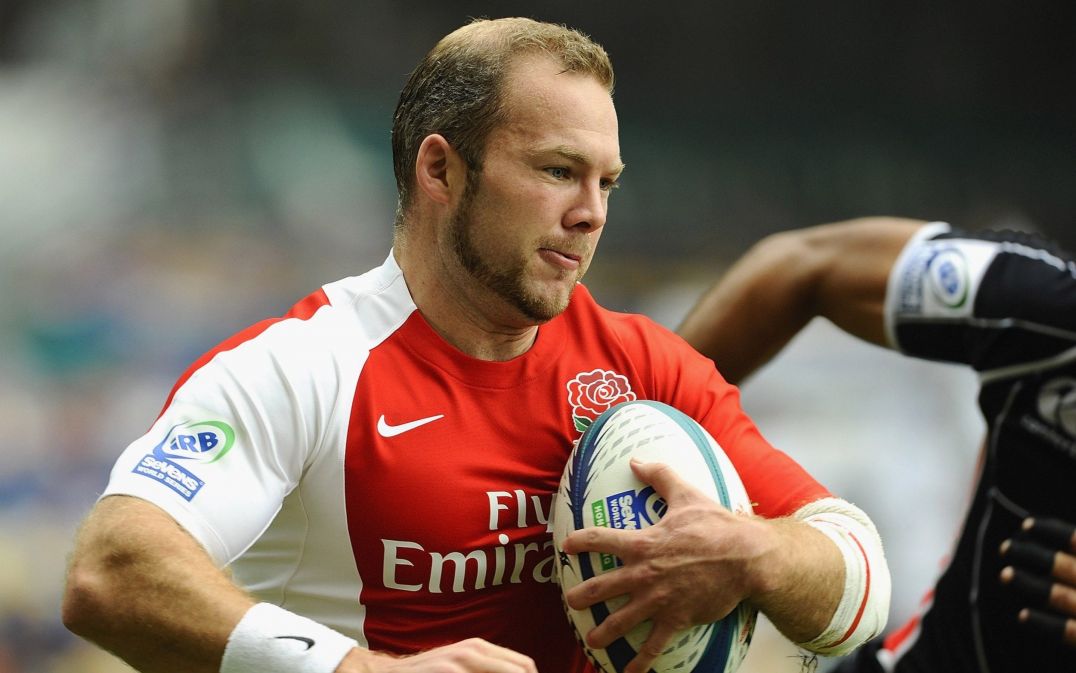 The Sevens in Welsh women’s rugby is integral to the overall women’s squad set-up and former IRB Sevens Player of the Year, Ollie, will make a big impact.

“My Welsh rugby education has already begun and I am fast realising that this great sport is more than a game to this country, it’s a religion… Feeling very privileged and honoured to be involved with such a promising group of young, talented women, at such an exciting time for women’s sport.”

Huge congratulations to Ollie on his appointment.