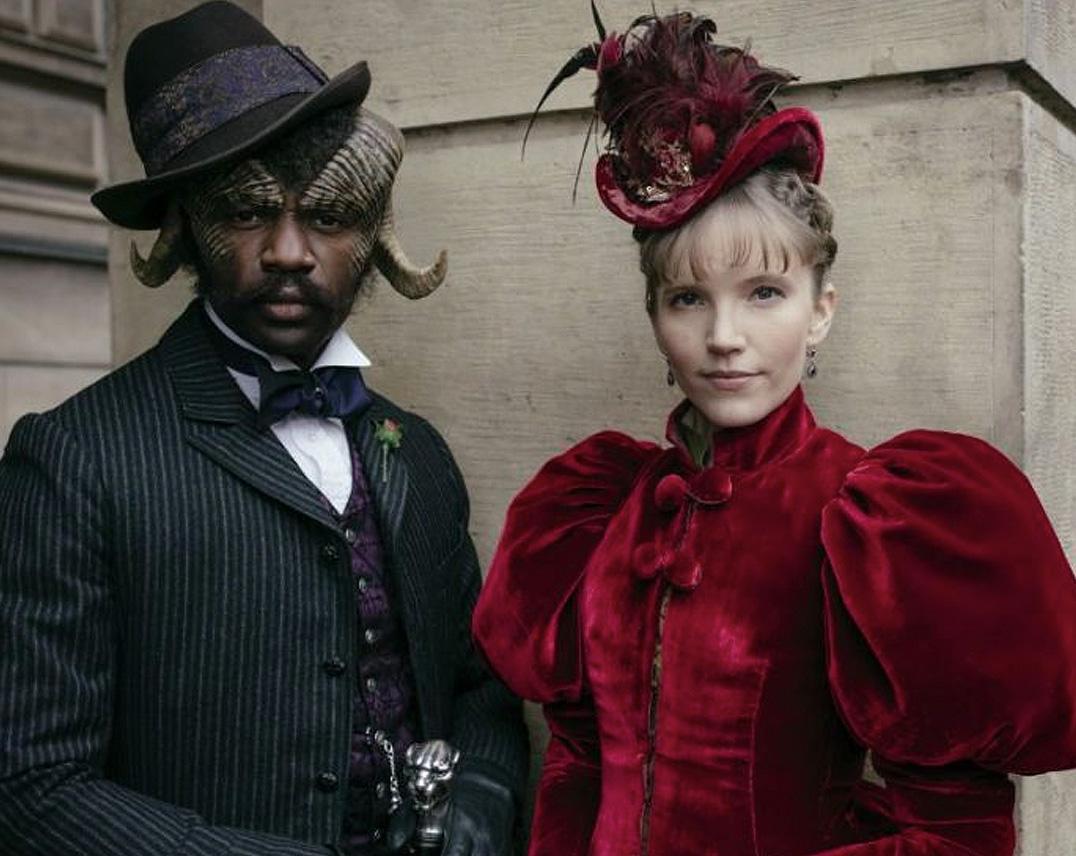 The series takes viewers through a Victorian fantasy world, in a city called The Burgue, filled with fairies, centaurs and plucks.  It is reminiscent of Game of Thrones, yet here fairies have been banished from their homeland after a brutal war.  It is based on Travis Beacham’s feature script ‘A Killing on Carnival Row’.

Tamzin plays Imogen, an heiress of The Burgue, and the show has already been commissioned for a second series, despite the first one only launching in August.