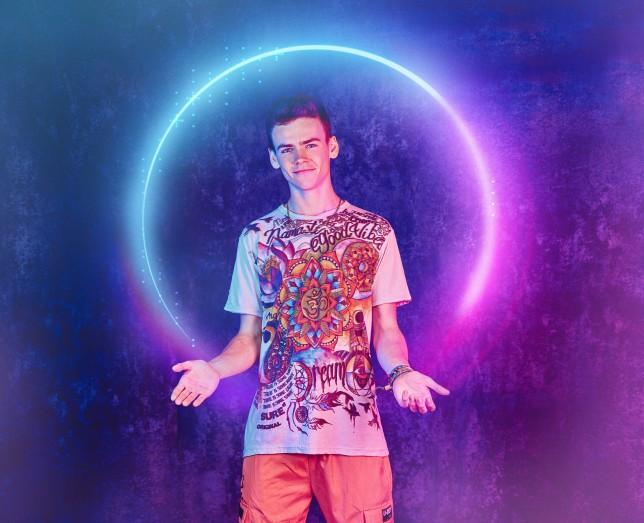 Ever wondered what it might be like to be locked in an apartment block, with just an app, called ‘The Circle’, as your only way to interact with the other residents? That’s the premise of a Channel 4 reality-game show, and one of the contestants is Old Brightonian, Woody Cook.

The aim of the game is to become the most popular of all of the contestants, as players rate each other every few days and the winner is the person to receive the overall highest rating by the end of the show.

Woody says that he’s going to enter the show being “just Woody from Brighton”, and that he’ll just be posting friendly pictures of himself having fun rather than pretending to be anyone else.

When asked what he’d do with the £100,000 that is up of grabs if he won the show, Woody said he’d save it to spend on musical equipment and start working on his dream of building a record label.

The Circle is on Channel 4