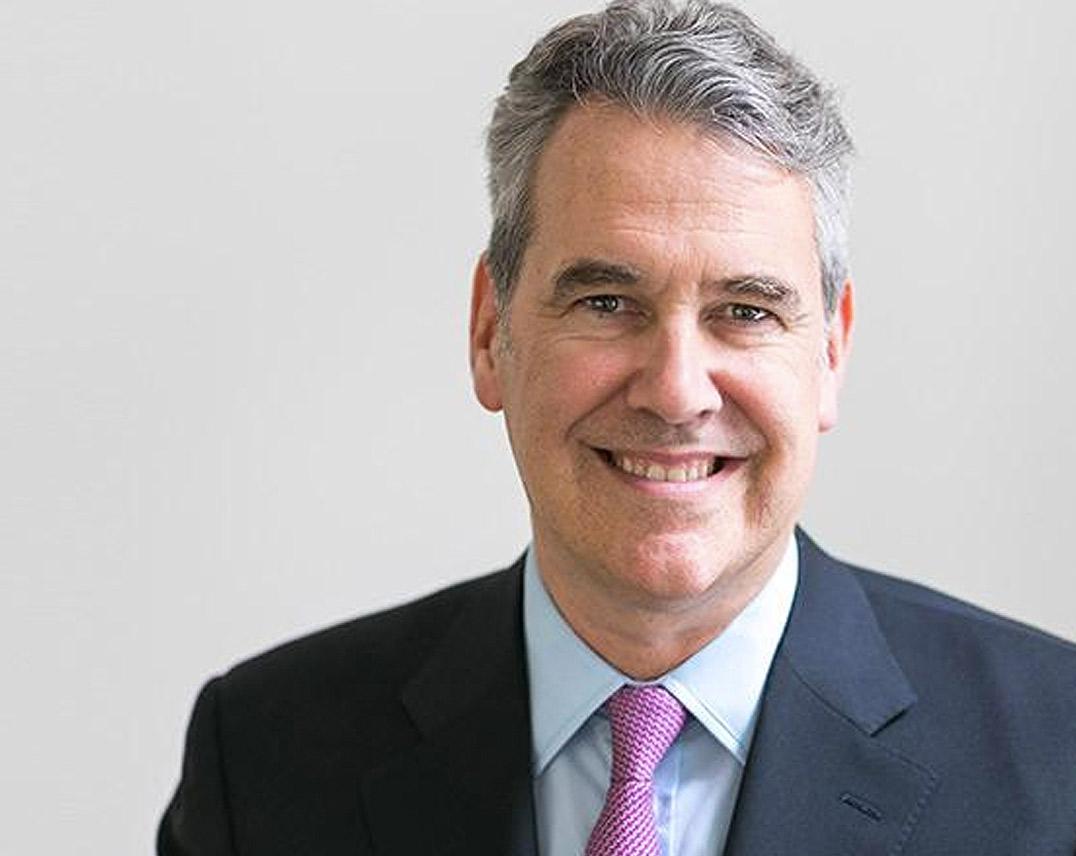 Jason Sugarman QC has been elected a Bencher of the Inner Temple following the Trinity Elections in July 2019.

Membership of the Inner Temple is divided into three categories: Students, Barristers and Masters of the Bench (Benchers). The Inn is governed by over 300 governing Benchers, who are responsible for managing the property, supervising the finances and deciding the policy of the Inn.

Jason Sugarman QC has been a practising Barrister specialising in white-collar commercial fraud cases for some 21 years.

For many years he was on the CPS panel of specialist rape and serious sexual offences and successfully prosecuted a number of cases.

Jason is recognised as a leading criminal specialist, listed in The Legal 500.