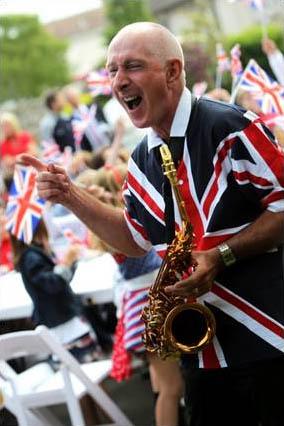 Neil retired from the music department as Head of Swing Band to live overseas, but got asked to rejoin UFO for their 'Last Orders' tour, following the death of Paul Raymond.

Classically trained, Neil became a professional rock musician at the age of 17 and initially had his first "mainstream" experience with singer-songwriter Gilbert O'Sullivan. He subsequently played guitar and keyboard for the hard rock band UFO, blues rock guitarist Gary Moore, and Wild Horses. He is credited for co-writing a number of Gary Moore's songs including the worldwide hit "Empty Rooms".