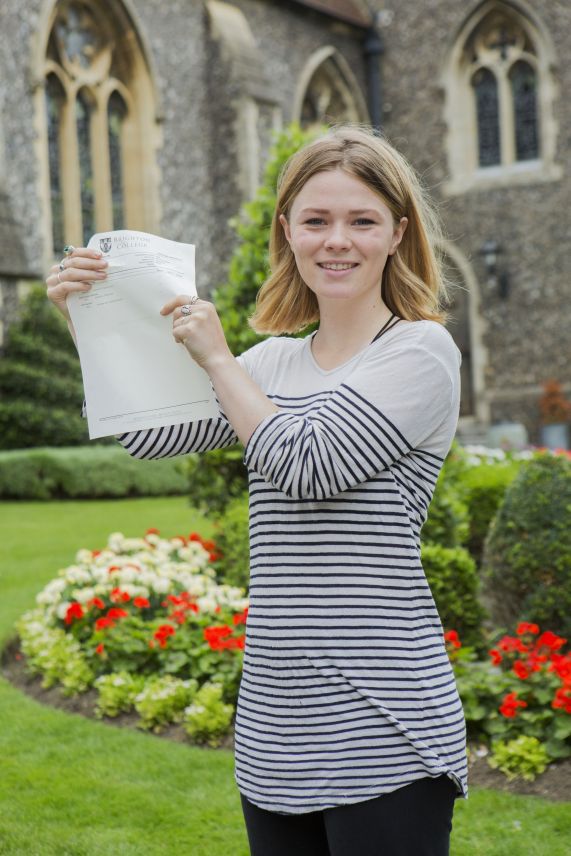 Dixie was recognised for her outstanding performance at Lord's last year against M.C.C.

The award was set up in memory of the late Baronness Heyhoe Flint, the former England captain who was amongst the first women to become an Honorary Life Member of M.C.C.

Congratulations Dixie on your huge achievement!