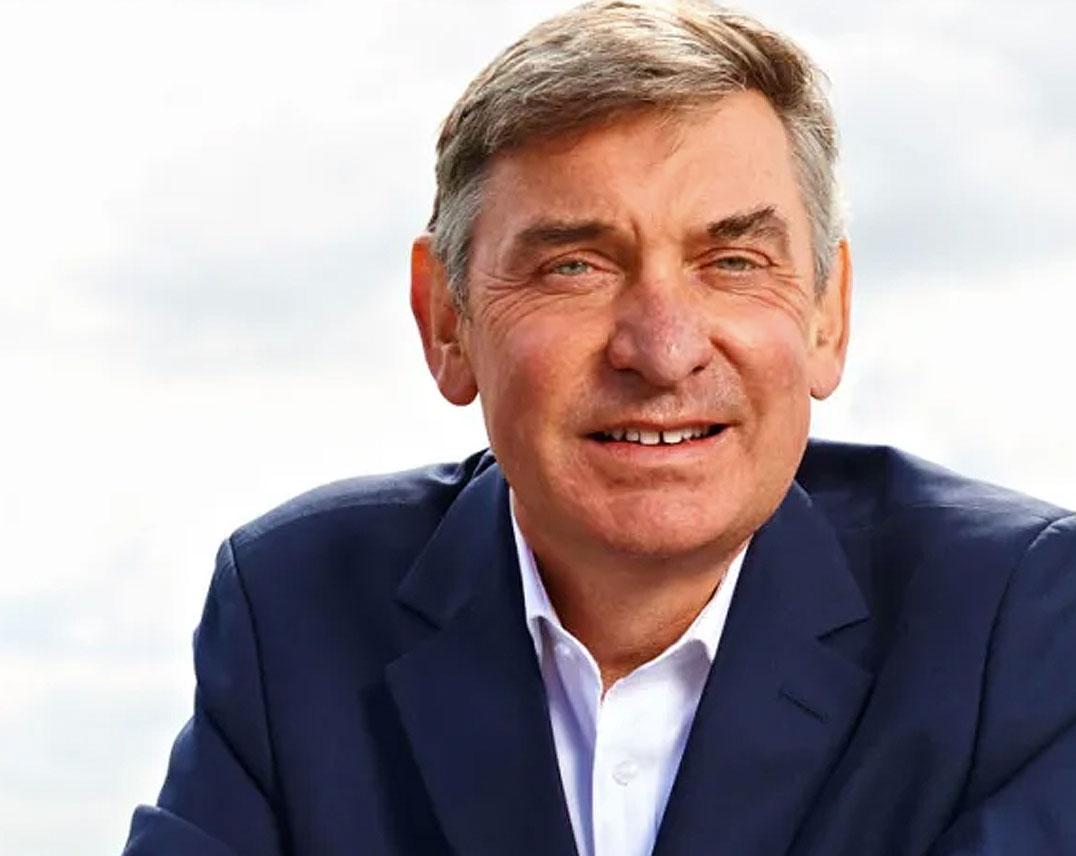 We are excited to hear that Nigel Carrington (Le. 1969-72) has been appointed an Honorary Fellow to St John's College, Oxford University.

Nigel Carrington is Vice-Chancellor of University of the Arts London (UAL). UAL is a world-leading specialist university for the study of arts and design with over 19,000 students at its six Colleges.

Before taking up his role as Vice-Chancellor of UAL in 2008, Nigel had a distinguished career in law and business. He was Managing Partner and European Chairman at law firm Baker & McKenzie and then Managing Director of McLaren Group, the automotive technologies group. He is also Chairman of the Henry Moore Foundation and of Advance HE, the new agency supporting leadership, teaching and diversity in Higher Education. Among his other non-executive roles, he is a founder director of the Creative Industries Federation and a member of the Board of Universities UK.

Nigel studied law at St John’s (Jurisprudence, 1975) and History of Art at the Courtauld Institute of Art. He has been a devoted alumnus of the College, including serving on its Remuneration Committee from 2011 to 2016.