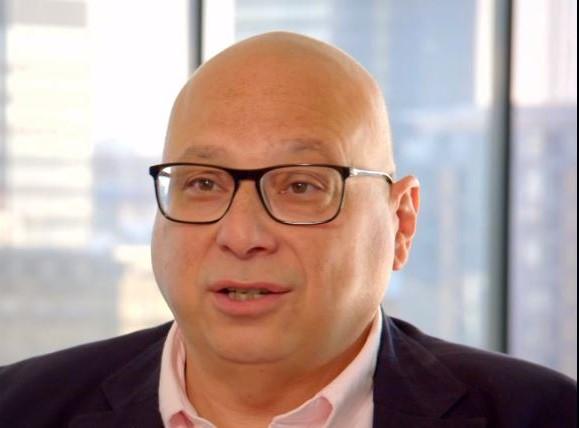 We were delighted to see Maurice Abboudi (Sc. 1975-80) on Series Two of BBC 2's My Million Pound Menu, where "Fred Sirieix oversees a battle for investment between three restaurant ideas, who think their take on fast and fresh flvaours, delivered in a Nando's or Wagamama-style restaurant, will secure them the chance for big-money backing to open on the high street."

"Each of the three ideas is pitched to a panel of four investors, all looking to back the next hit 'fast-casual' idea on the highstreet, including our very own Maurice, who is an experienced operator and investor who has developed and sold several businesses in the sector and acted as head of business developmnt at Domino's Pizza. Recently he was involved in the sale of a chain of 17 pizza sites, which he sold to Pizza Express in 2016, and was chairman of an onlie ordering system for restaurants which he sold to UberEats in 2018. Maurice is currently an executive director of K10 Japenese restaurants."

You can catch the episodes on BBC 2 on iPlayer here.