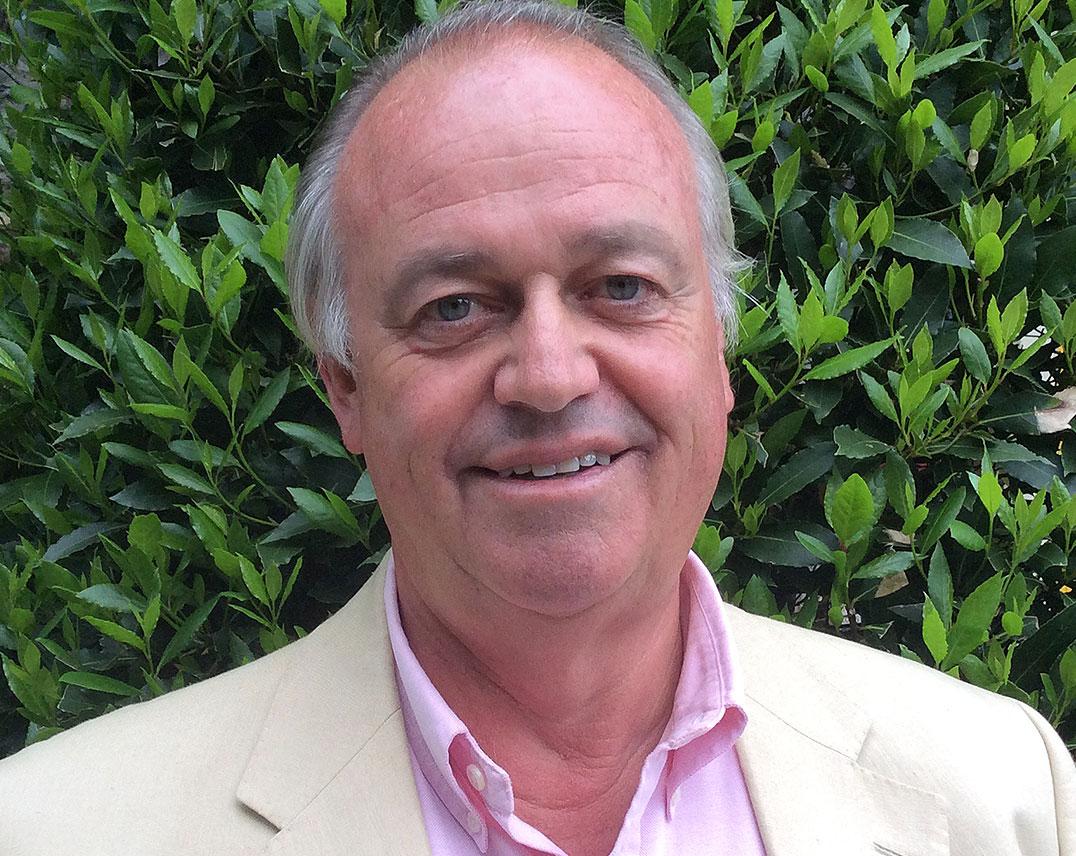 Robert left Brighton College in 1972 having started at the Junior chool at the age of eight and progressing to the Senior School as a music scholar playing the piano, trumpet and Chapel organ. Robert spent thirty years of his career as a proprietary partner of Knight Frank running its commercial investment division and latterly as chairman of Knight Frank Asia Pacific based in Sydney.

During his time at Brighton College, Robert was captain of both swimming and water-polo for his last two years, which resulted in his nickname of 'marine boy'. He boarded in the then new School House (now Fenwick House) which had been completely rebuilt following a fire a couple of years earlier.

Robert married his wife Janine in the College Chapel in 1978, resulting in a ruined lawn from their marquee on the Head Master's lawn, which historically banned them until everyone had forgotten!

Originally a pilot, but latterly a doctor. I became involved in property because my father, who was and had told me not to!

What are you now you've grown up?

I graduated in commercial real estate becoming a chartered surveyor and after a short spell at merchant bank Morgan Grenfell I joined the Knight Frank Partnership.

What was the best piece of advice you were given?

Listen carefully and adults are not always right.

What does your job involve?

I retired in 2009 at the age of 54. I chair some property investment committees in UK and have consulting assignments in Europe and Australia.

I also chair the Board of Governors at Lord Wandsworth College in Hampshire.

Juggling my diary between work and international travel.

What have you done that you are most proud of?

Producing a successful daughter and son who graduated from Bristol and Leeds Universities and are now based in London in PR and Insurance respectively.

Becoming a Governor of Brighton College and director of BC International Schools is up there and something my parents would have thought inconceivable.

What is the single thing that would most improve the quality of your life?

A fishing rod, shotgun and barbeque.

As someone who was fun to be with and liked.