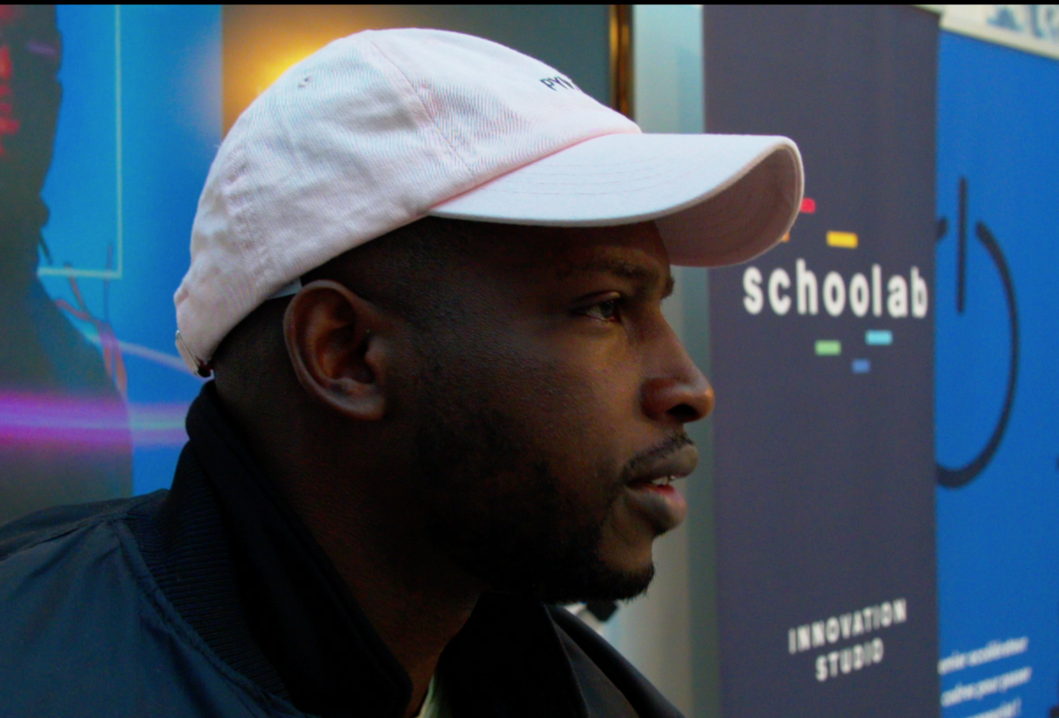 Over the past six months since leaving Brighton, Guy (Al. 2012-17) has started his own clothing brand called PYNK&BLU, which is now backed by a global startup incubater called Schoolab based in Paris.

The brand started from the initial social stigma that certain colours were inextricable with particular genders, and the brand has now evolved taking on the slogan 'Be Unique Be PYNK&BLU' promoting difference within society. Guy says:
"The idea of PYNK&BLU started back in April 2017 and was officially created after finishing my A levels in June. It is certain that the forward thinking nature of Brighton College promoted by Richard Cairns, inspired me to start up a brand that could play on stereotypes in order to make it ‘cool’ to do something or wear something despite judgement. Whether that be small actions of individualism such as boys wearing pink clothing or larger actions as shown in our recent video of an entrepreneur in the roughest suburb of Paris following his vision despite discrimination and a lack of support.

We as a brand want to keep advocating individualism, promoting the rareness of ‘being unique’ in a uniform society. We will continue to do this through our clothing, collaborating with artists on future designs as well as releasing more videos to project stories of individualism. Our event at Cavern in Exeter this week is sold out, only proving that people are embracing PYNK&BLU not only for the clothing but for what it stands for."

Please feel free to check them out on Instagram - @pynkblu, Facebook – PYNK&BLU.Clothing, Website – www.pynkblu.co.uk and watch their recent video on You Tube – PYNK&BLU x Hustler Design.