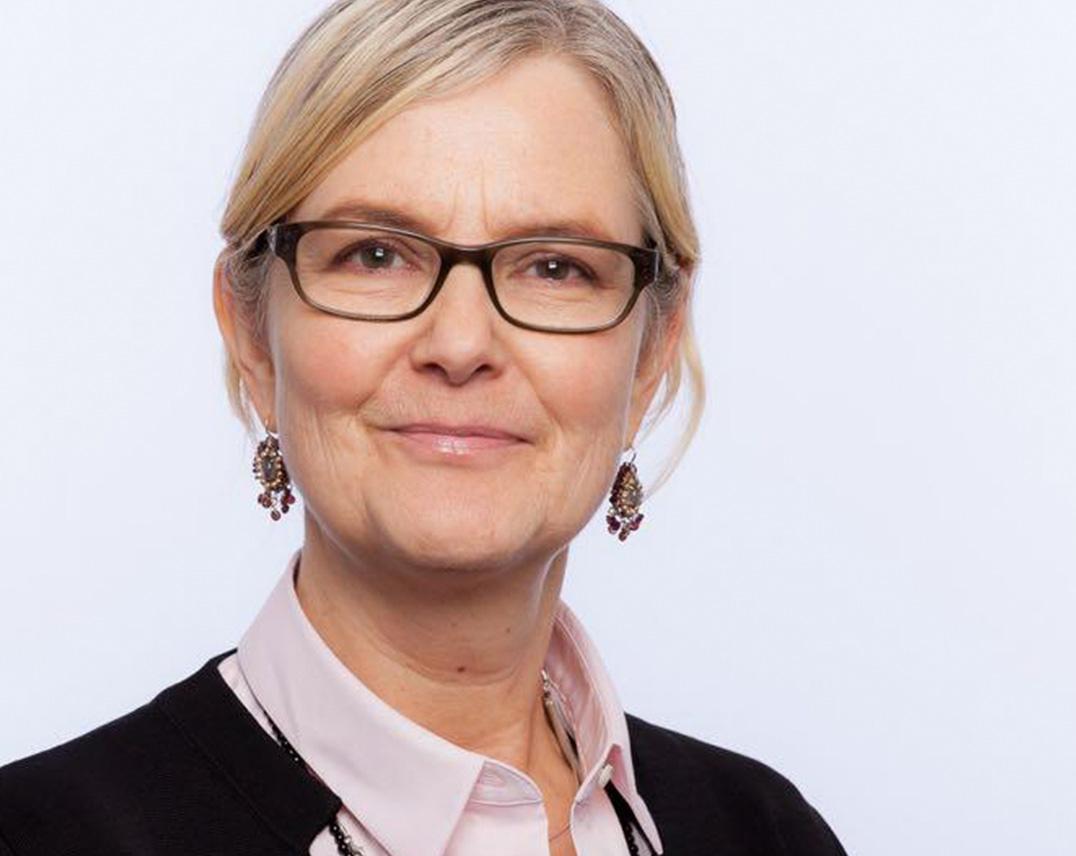 Shirley left Brighton College in 1978 after which she studied Architecture at the Brighton School of Architecture at Sussex University. She was a founding director of SW Architects in London, and after working as a chartered Architect, she is now a Party Wall Surveyor - and has worked on transformative projects such as Canon Place and the Shard of Glass in London.

Shirley works for Delva Patman Redler LLP and is the party wall negotiator for Crossrail, working on Europe’s biggest infrastructure project, the highly exciting new railway which will become known as the Elizabeth Line as part of London’s transport network. Shirley is an active member of the Old Brightonians community, and has helped with our careers programme, offering advice and mentorship to pupils thinking about studying architecture, as well as young OBs who are setting out to become architects.

If you are interested in helping with the careers programme, please contact This email address is being protected from spambots. You need JavaScript enabled to view it..