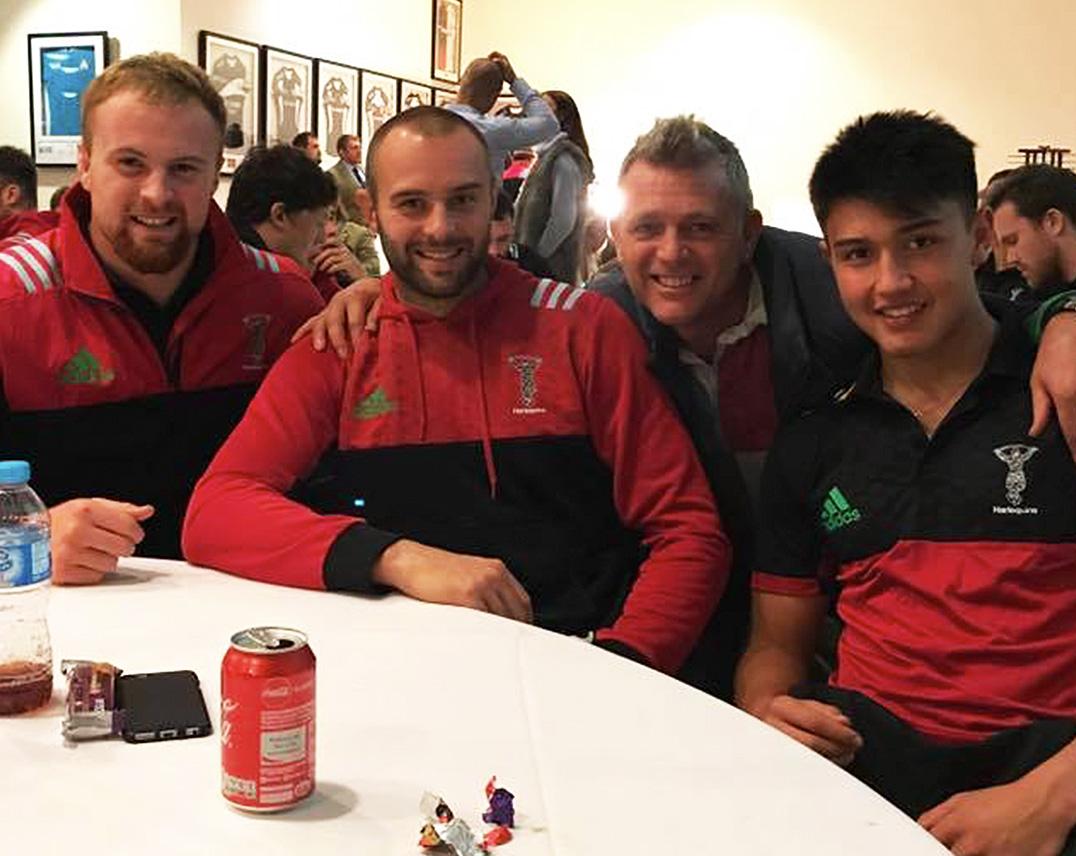 Marcus Smith (Le. 2011-17) has been nominated for BBC Young Sports Personality of the Year

18-year-old Smith has enjoyed a breakout season in 2017. The former Brighton College pupil joined the full-time Harlequins Academy in July 2017 after helping Harlequins' U18s to the league title in February of this year.

A week after making his professional debut, he produced a man-of-the-match performance against Wasps to end their 22-match winning streak at home.

In October, Smith was called into the full England squad for the autumn international series.

On his nomination, Smith said: "It's an incredible honour to be nominated for the BBC Young Sports Personality of the Year Award. 2017 has been a fantastic year for me, both for my club and for being called up to the full England squad.

"It's humbling to be nominated for such a prestigious award alongside other talented sportsmen and sportswomen in their respective fields."

Smith is one of ten nominees that were all aged 17 and under on January 1st, 2017. The ten nominees are then reduced to three with the winner announced at the ceremony at the Echo Arena in Liverpool.

The ceremony will be broadcast on Sunday 17th December, live on BBC One.