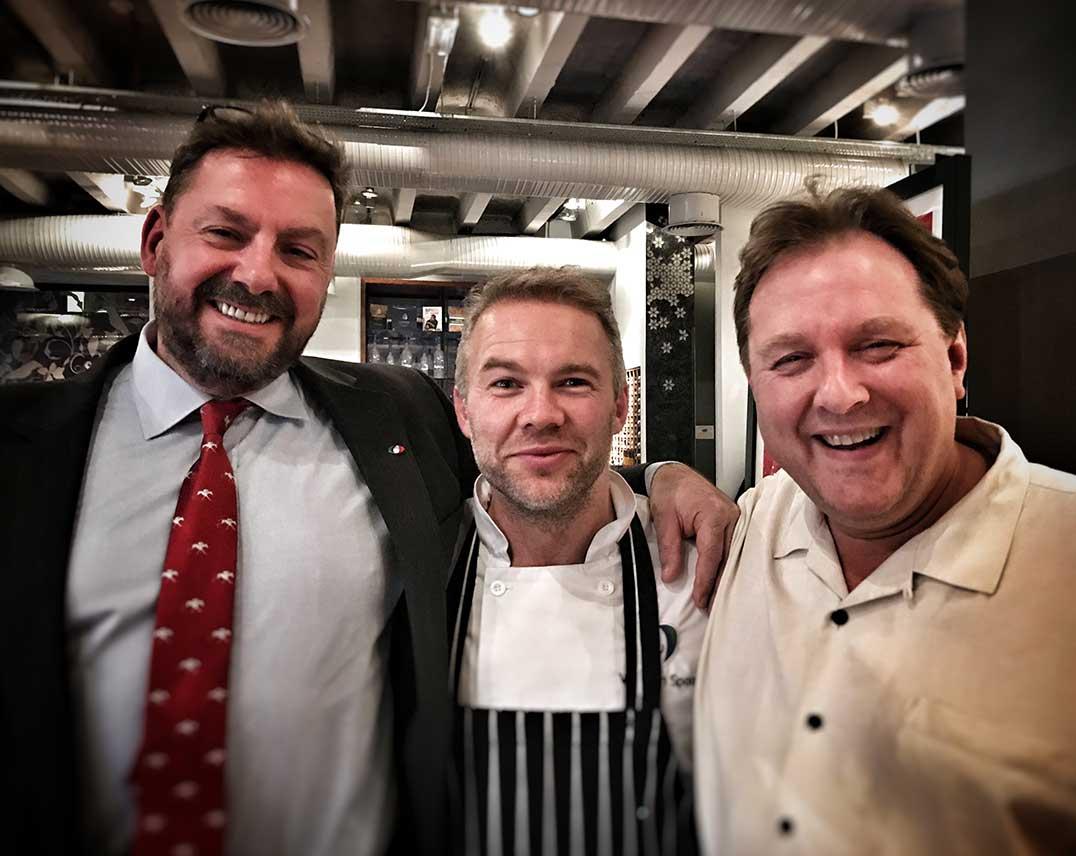 As you all know Ollie is the former England Rugby 7’s Captain as well as being ambassador for Wooden Spoon - taking part in the Arctic Rugby Challenge 2015 and first ever Wooden Spoon Sailing Regatta 2017, as well as now seriously threatening to turn out for the OBRUFC again!