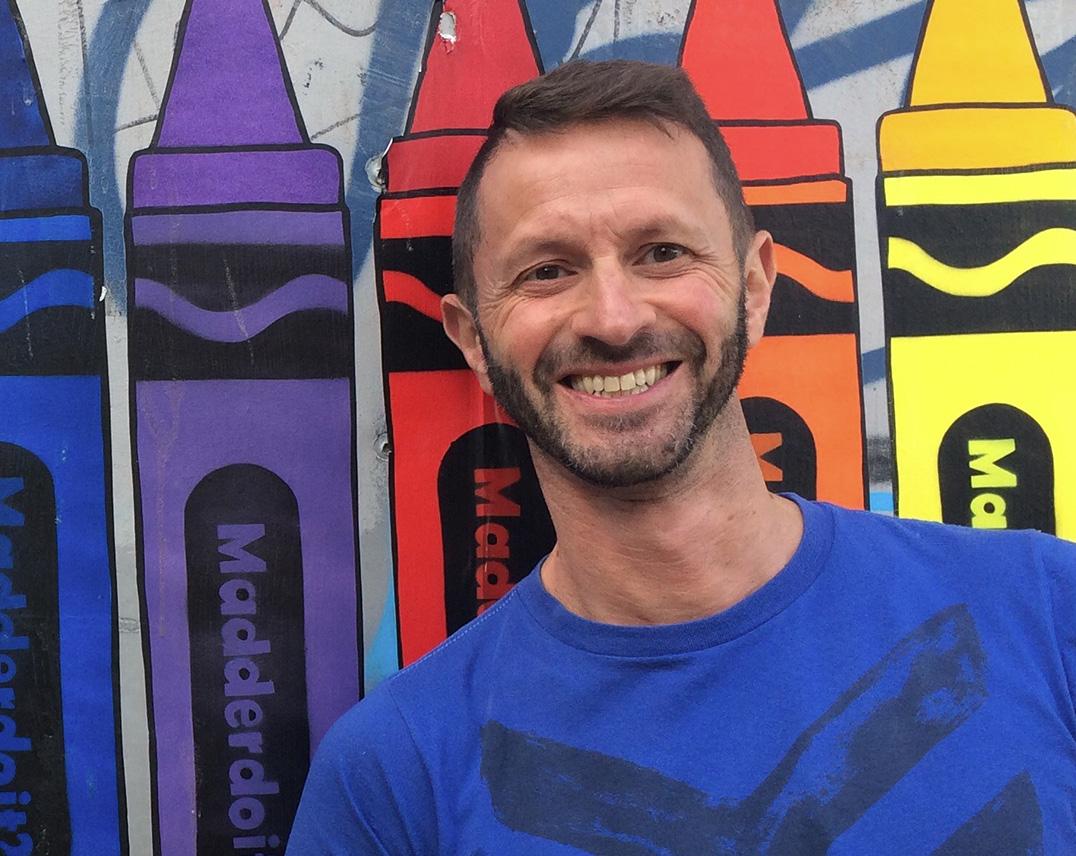 James Adutt (Le. 1982-87) is a Senior Civil Servant in the Government Legal Department, and a classical pianist. We have been lucky to welcome James back to the College a few times now to help with our annual Law Conference, to give advice to Sixth Formers interested in pursuing a career in law.

1. When you were at Brighton College, what did you want to be when you ‘grew-up’?
I didn’t have a very clear idea! But I enjoyed public speaking, which led me to study law and train as a barrister.

2. What are you now you've grown up?
A Government lawyer, and a classical pianist.

3. What is your best memory of school?
My friends - these friendships have lasted ever since.

4. What was the best piece of advice you were given?
My last day as Head of School was also the day our headmaster Bill Blackshaw retired. The advice he gave the leavers in his final speech was rather practical: always answer every letter on the same day you receive it. Of course these days it is mainly emails, and I wish I always managed to live up to the advice... but it is definitely right! Replying promptly builds trust and confidence.

5. What do you do /did you do as a career
I went into the Government Legal Service because I wanted to work at the boundary between law and politics. Since then I have worked for 8 different government departments on a huge range of subjects, and am now a Senior Civil Servant in the Government Legal Department. Along the way I also trained and worked for 8 years as a music therapist!

6. What does your job involve?
Government lawyers advise Ministers on the extent of their powers, and how to achieve their aims within the law. That can also involve changing the law, for example by making regulations or helping to steer a Bill through Parliament. Leading my team, and building relationships with our clients, are also really important and rewarding parts of the job, which I didn’t necessarily realise when I started out.

7. What are the most challenging parts of your job?
One of the best things about being a lawyer in Government is the variety, but this also means having to learn new areas overnight. For example, I have just moved to the Department for Transport, where I lead the team which advises on aviation law. Government proposals in this area cover everything from a new runway at Heathrow, to redesigning airspace, to regulating drones and even commercial spaceflights. Our Space Industry Bill, currently in Parliament, should enable the next generation of Brightonians to travel to the stars from a UK spaceport!

8. What have you done that you are most proud of?
I was part of the team which developed the Civil Partnership Bill in 2004. In particular I devised the rules for recognising overseas same-sex partnerships in the UK - something which was very creative and novel at the time. I also helped implement the Gender Recognition Act, which enabled trans people to change their legal gender. Although there is still some frightening prejudice in our society, it has been amazing to see how this legislation has helped to transform social attitudes. I’m immensely proud to see Brighton College leading the way in these areas now. We didn’t have a Brighton Pride, let alone a Brighton College Pride float, in 1987, so it means a lot to see this 30 years later.

9. What is the single thing that would most improve the quality of your life?
Having more hours in the day - and finding the right man to share them with. (One is a single thing, the other is a “single” thing,)

10. What are the three objects you would take with you to a desert island?
My grand piano, the complete keyboard works of Bach, and a full size Gaggia coffee machine.

11. How would you like to be remembered?
As someone who lived, and loved, to the full.