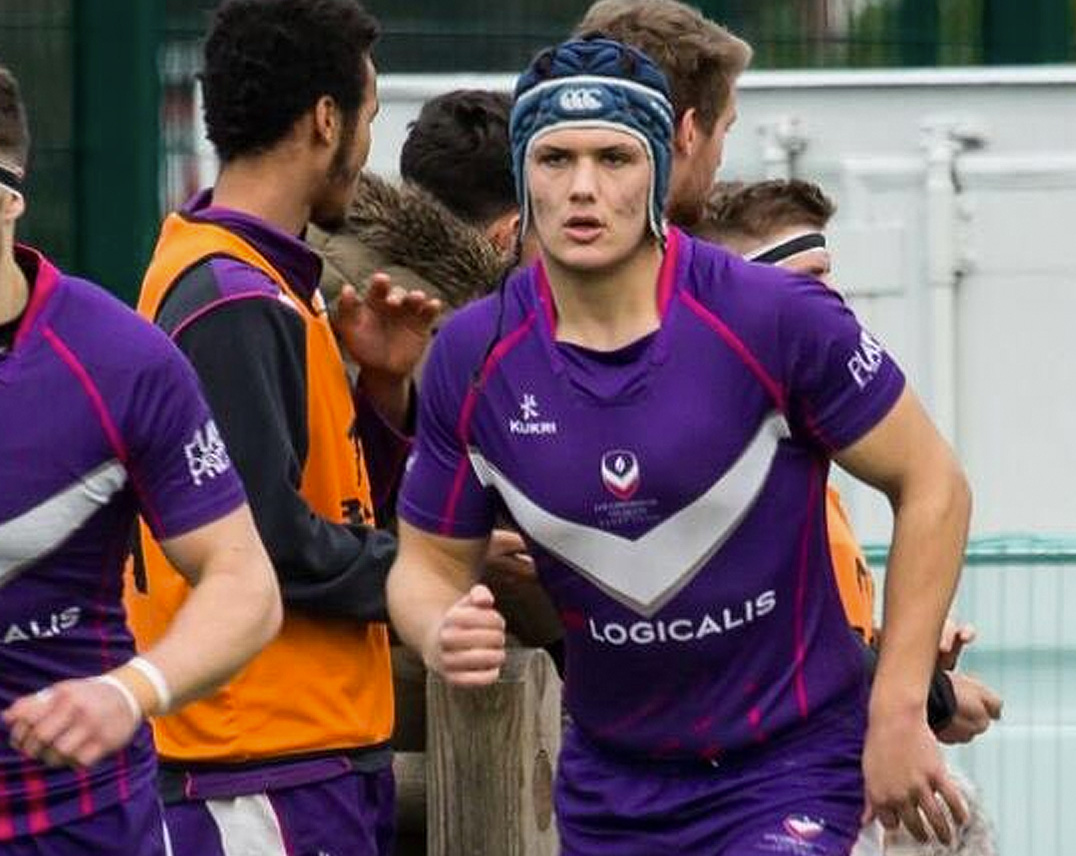 It was fantastic to hear that James Lasis (Du. 2012-14) has joined the Rotherham Titans as second rower from National One Side Loughborough Students, having previously been on the books at Premiership Side Harlequins.

Born in Haywards Heath, West Sussex, James started out his rugby career propping in the front row. The unusual switch into the engine room happened last season when Loughborough’s scrum was struggling somewhat.

To find out more visit the Titans Rugby page.