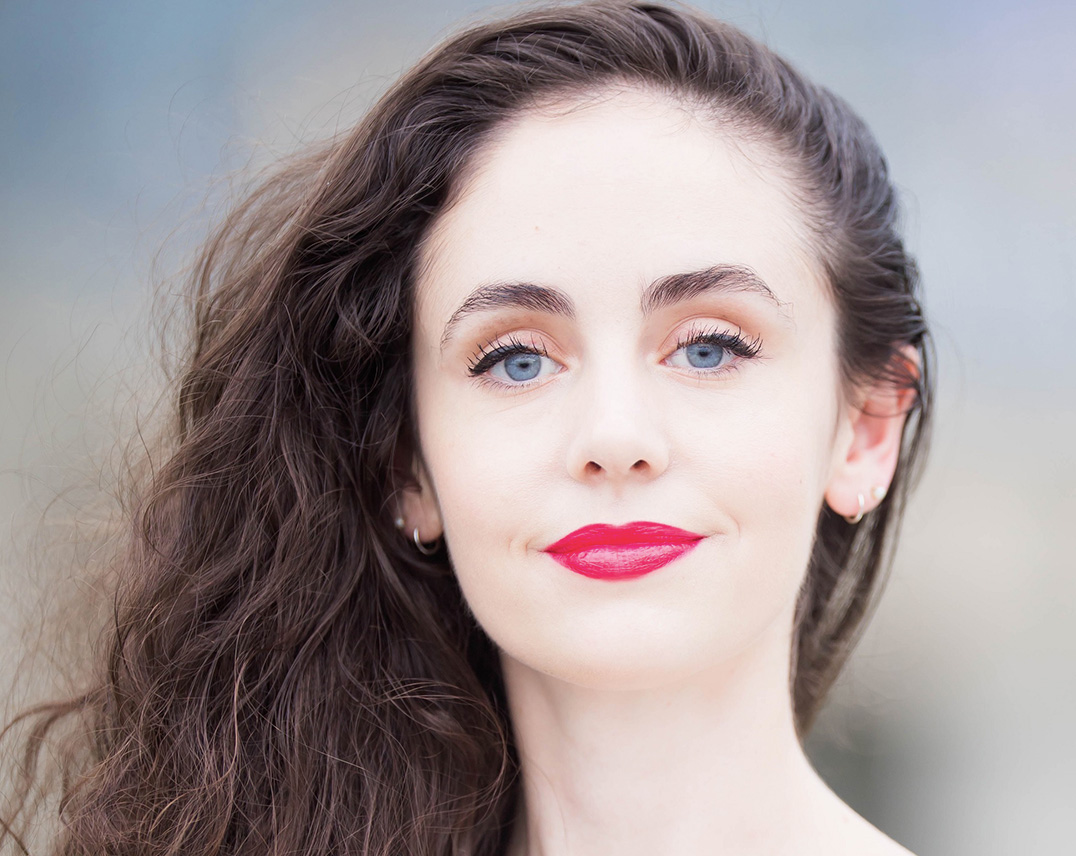 Phoebe Haines (Wi. 2004-06) is an award-winning British Mezzo Soprano, with vocal qualities that have been variously hailed as ‘extraordinary’ (The Times), ‘silvery’ (The Evening Standard), ‘impressive’ (The Los Angeles Times), and ‘opulent’ (Sunday Times Culture). To Phoebe, Brighton College and its Music Department were an inspiration and greatly influenced her career path.

To learn more about Phoebe visit her website here >>