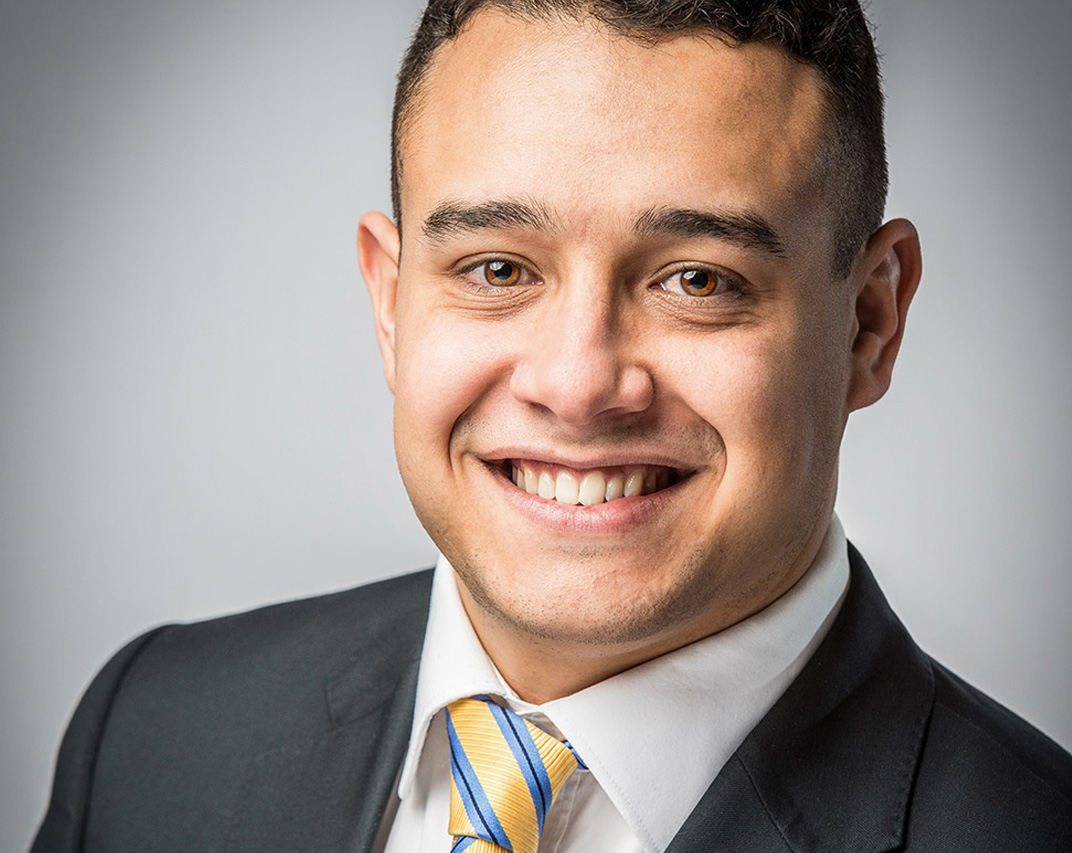 Ed is the Global Director at Fairhomes Group of Companies, educated at Brighton College before gaining a BSc (Hons) in Estate Management from the University of Reading and becoming a Chartered Surveyor.

Ed volunteers as a Young Enterprise business advisor to Brighton College, as well as being an internal business mentor to his old school house, Durnford. He is represented on a number of local committees and steering groups, in addition to being heavily involved with various charities.

In 2012, Ed co-founded Albion In The Community's Want to Work in Construction #WtWiC programme, which aims to offer those that are unemployed the opportunities required to get into the construction industry. He also co-founded the #ConstructionVoice initiative in 2013 with the Brighton & Hove Chamber of Commerce and two other local businesses, with the aim of providing a platform for debate and more effective representation for those involved in the property sector, locally.

Out of work, Ed enjoys travelling and sport. He is also currently training to gain a Private Pilot’s Licence (PPL) at Shoreham (Brighton City) Airport.

1. When you were at Brighton College, what did you want to be when you ‘grew-up’?
A commercial pilot.

2. What are you now you have grown up?
A chartered surveyor and town planner (and a private pilot in training!).

3. What is your best memory of school?
Delivering my impersonation of Julian (Mr.) Withers as part of Durnford House’s talent show and Jerusalem, in final chapel.

4. What was the best piece of advice you were given?
To make the most of the time you have at the College; advice that I did not fully appreciate, until later.

5. What do you do /did you do as a career
I am a Global Director at Fairhomes Group of Companies – a privately held cross-sector real estate investment and development company, with headquarters in Gibraltar. The group portfolio is made up of assets across the UK, USA, Germany, The Netherlands, Singapore, Spain and Gibraltar; including the World Trade Center and Ocean Village, in Gibraltar.

6. What does your job involve?
The job mainly involves time management, making sure we limit opportunity cost; I also keep an eye out for likeminded individuals that ‘take ownership’ of what they do, with a look to employing them. I am involved in the appraisal and securing of development and investment opportunities (typically the Real Estate ones), negotiation and diplomacy with politicians and other stakeholders in the relevant jurisdictions and oversight of the practical delivery of strategic schemes.

7. What are the most challenging parts of your job?
Time Zones – if only we could work within the one! The other would be travel, you get used to the back of an aircraft seat quite quickly; I recommend the porridge on easyJet if anyone is ever stuck for choice.

8. What have you done that you are most proud of?
Being a part of the team that delivered and opened World Trade Center Gibraltar, in February 2017, a 254,000sqft office building that has been fully pre-let prior to completion or delivering a unanimous approval at Planning Committee for the multi-million-pound redevelopment of part of Brighton’s historic Lanes; including the opening up of Puget’s Cottage – a building landlocked from public view for well over 100 years. A close second (!) would be winning the regional finals with my Brighton College Young Enterprise team.

9. What is the single thing that would most improve the quality of your life?
Finishing my Private Pilot’s Licence, having a hobby that you can’t fully appreciate is not useful.

10. What are the three objects you would take with you to a desert island?
A Frisby, a good quality sun lounger, my iPhone?

11. How would you like to be remembered?
As someone who challenges the norm and makes the most of the time available (be it work or play).