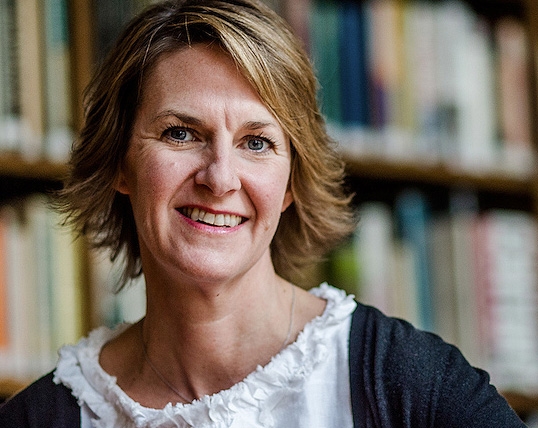 Su Wijeratna (née Cook) studied geography at Birmingham University after leaving Brighton College. She began her teaching career at Epsom College before moving to Eastbourne College where she became a regular visitor to Brighton, finding herself as Elizabeth Cody’s opposite number at several fixtures.

She then became Head of Geography at St Benedict’s School in Ealing before moving on to be a Housemistress at The Haberdashers’ Aske’s Boys’ School. Since 2011, Su has worked at St Paul’s Girls’ School where she is Deputy Head and Director of Pastoral Care. Su was recently appointed as Lower Master at Eton College, the first woman to be so in the school’s 576-year history. She will take up the post this September.

Su is married to Alex and they have two daughters.