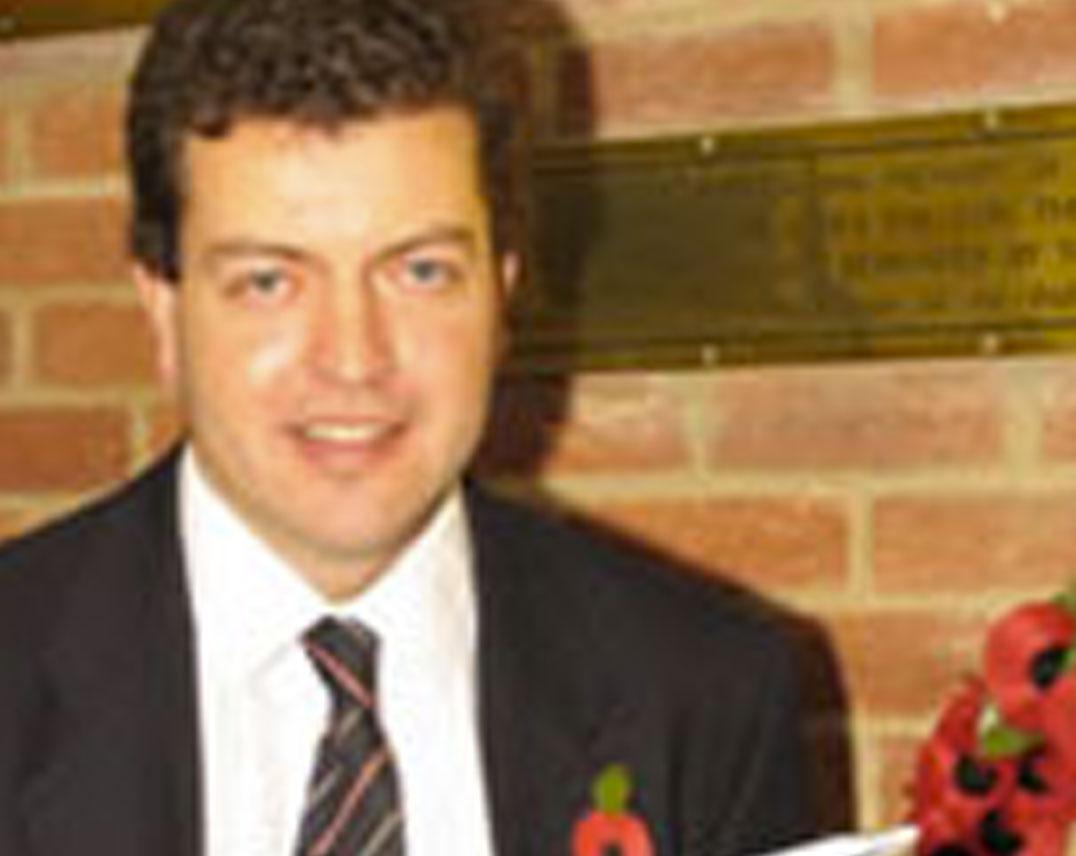 After Cambridge I went into teaching and worked at a number of Prep Schools including the Dragon, where I met my wife Sarah. We have a nine year old daughter, Molly, and are now running a boarding house at Summer Fields in Oxford.

I have spent much of my spare time visiting battlefields around the world and have just written my first book about the 300 Old Summerfieldians killed in action. Many of them were "A" list war heroes and it really is a good read. Do use the attached link to buy a copy!

Anyone in Oxford - do get in touch!