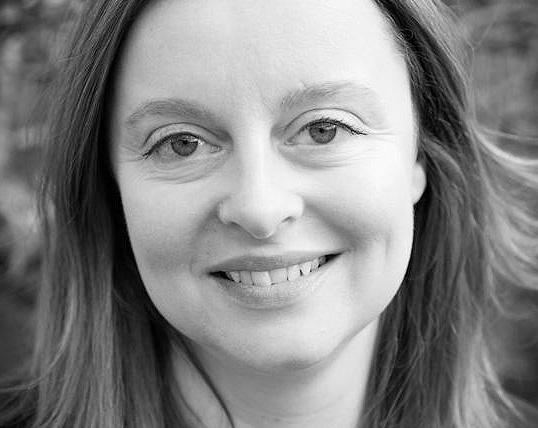 Sarah Mann (Fe. 1985-87) is performing at the Brighton Open Air Theatre (BOAT) later this month. Having achieved her dream of becoming an actress, we caught up with Sarah to find out just where her career has taken her since leaving the College...