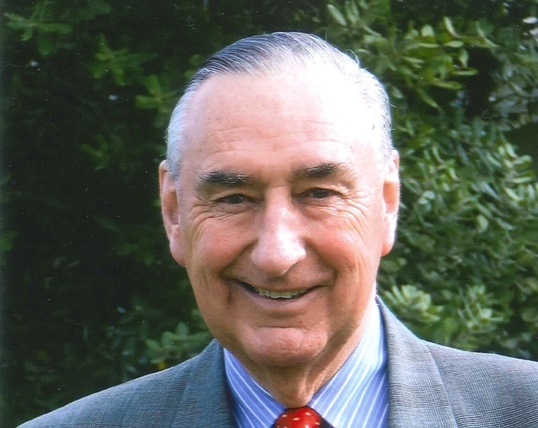 Roderick Essery (Du. 1951-55) has settled down now on the other side of the world in Adelaide, South Australia, but he remembers his time at Brighton College fondly with certian elements that became a large part of his life starting off here - rugby in particular! Rod was recently the oldest Graduand at Flinders University of South Australia, achieving a Ph.D Doctorate. We thought this accomplishment deserved some recognition and so he is this May's OB of the month!

I used to be an active participant of the Old Brightonians' activities until I emigrated, including playing for the Rugby team right from the first game when dear Peter Rumney reformed the Club, joining the jovial RNVR Surgeon-Commander Bill Chambré (Br. 1924-30) in the OB Shooting team at Bisley, and of course genially misbehaving in and after the monthly gatherings in the Crown in Brewer Street, Soho.

My joy and enthusiasm in playing rugby became a valuable part of my life, and generated most of my long-term and dear friendships I have made here in Adelaide. I played for ten years for the largest club here, the Old Collegians, and was involved in its management, As I was also for the S. A. Rugby Union, being State Secretary, and as Tours Secretary for many years, spending days with a large number of International teams, including England and the British Lions. Overlapping, and pursuant to, my playing career (from age 12 when I was the youngest boy at the College until my last full-tackling Club game with the OBRUFC during my last visit to England at age 59) I was a referee of 900 games over 33 years, finishing at age 61. I have been fortunate to have been accorded Life Membership of the S.A.R.U. and the S.A. Referees' Association, and received an Australian Sports Medal (a once-only award, in the Millennium year), for which I was nominated by the Australian Rugby Union.