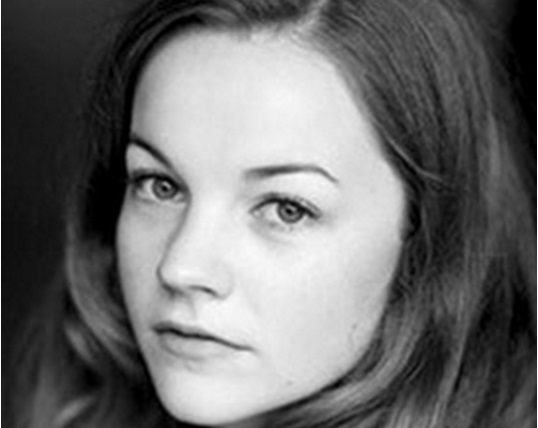 Dame Kristin Scott Thomas is starring in the lead role previously made famous by Dame Helen Mirren, as The Queen and our very own Izzy plays the role of Young Elizabeth.

The play spans the Queen's entire reign up until present day and offers a 'window' into the private weekly audiences she has had with each of her Prime Ministers during her reign.

The Daily Telegraph called it “enthralling and royally entertaining” and of course with Election Day it is all highly topical.

We wish Izzy all the best.