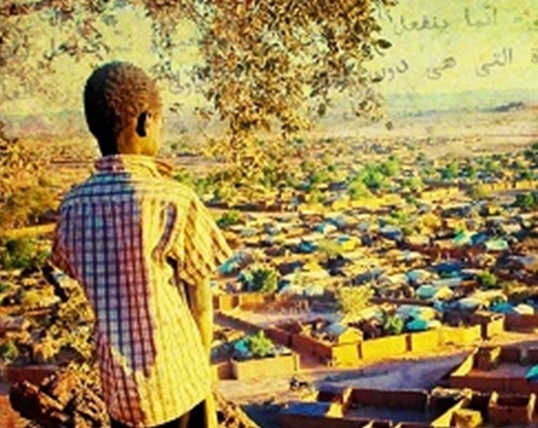 Since leaving Brighton College, Max has been writing and directing with ambitions to become an artistic director. Last year his own play sold out at the Edinburgh Fringe Festival and he is now directing a new play in London's West End.

Leftovers is a social and political comedy focussing on the inherent character and humanity of the individuals behind the label of “refugee”.

It is running from 1st - 6th June at the Tristan Bates Theatre with all proceeds going towards Xavier Project, a charity working with refugees in Uganda and Kenya, so do go along and enjoy a night out while supporting Max as well as a good cause!